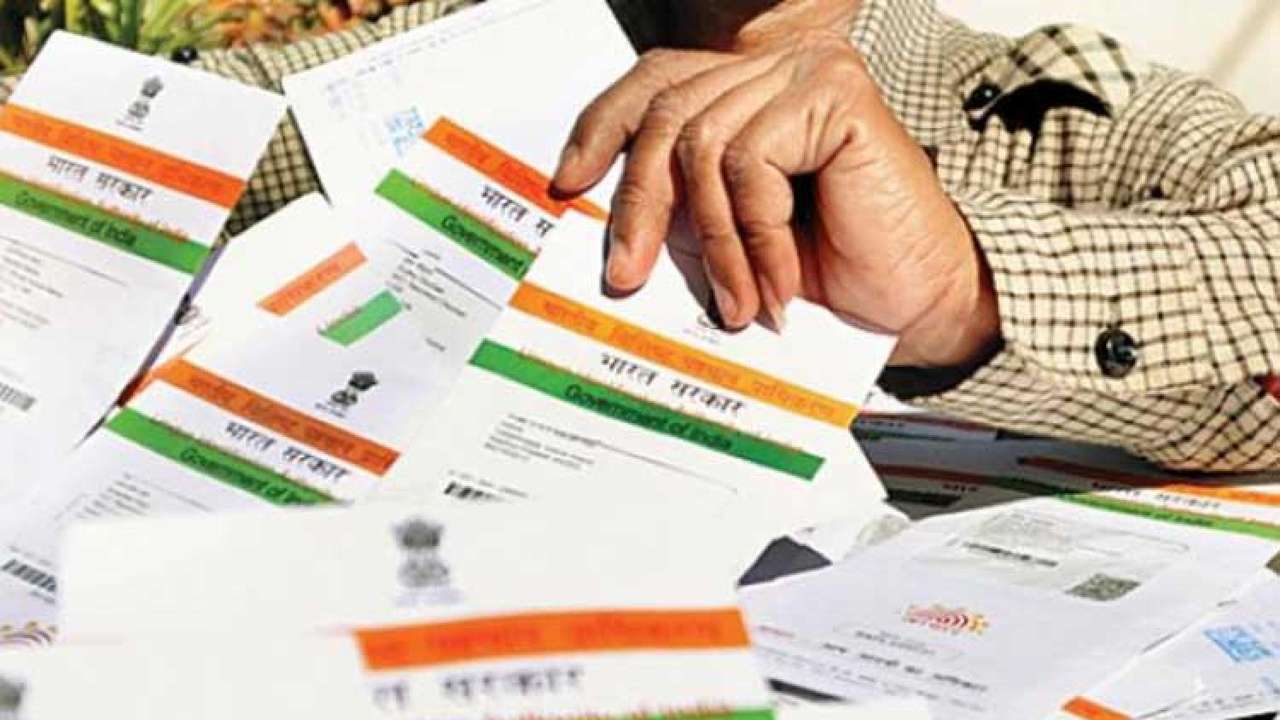 “It has now been decided to extend the last date for submission of ‘Aadhaar’ number from December 31, 2017 to March 31, 2018,” a Finance Ministry notification said. The government has insisted on quoting Aadhaar for bank deposits, obtaining mobile phone and several other utilities to weed out benami deals and blackmoney.

The depositor was required to submit Aadhaar number at the time of opening of account/purchasing certificates, it said.

Further, that every depositor who had not given his Aadhaar number at the time of application for such deposit was to submit his Aadhaar number on or before December 31, 2017. In October, the government made 12-digit Aadhaar mandatory for all small savings schemes like post office deposits, PPF, the National Savings Certificate scheme and Kisan Vikas Patra. Existing depositors were given time till December 31, 2017 to provide the unique number.

It is to be noted that the government extended the deadline for mandatory linking of Aadhaar to avail the benefits of various government schemes till March 31. As many as 135 schemes (of 35 ministries) including the free cooking gas (LPG) to poor women, kerosene and fertiliser subsidy, targeted public distribution system (PDS) and MGNREGA will be covered by the extension.