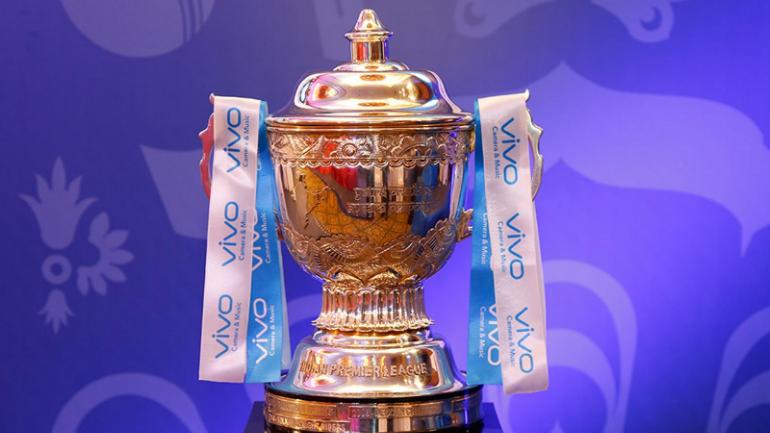 The Indian Premier League (IPL) 2019 will begin on March 23 and the Board of Control for Cricket in India (BCCI) have announced the schedule for the first 17 matches of the tournament. BCCI has got clearance for 17 matches with the eight centres getting two matches each and Delhi getting to host three games in the first segment.Chennai Super Kings will play Royal Challengers Bangalore in opener while all teams will play a minimum of 4 matches with Delhi Capitals and Royal Challengers Bangalore playing five matches. Each team will play a minimum of two home and two away matches with DC playing three home matches and RCB playing three away matches.