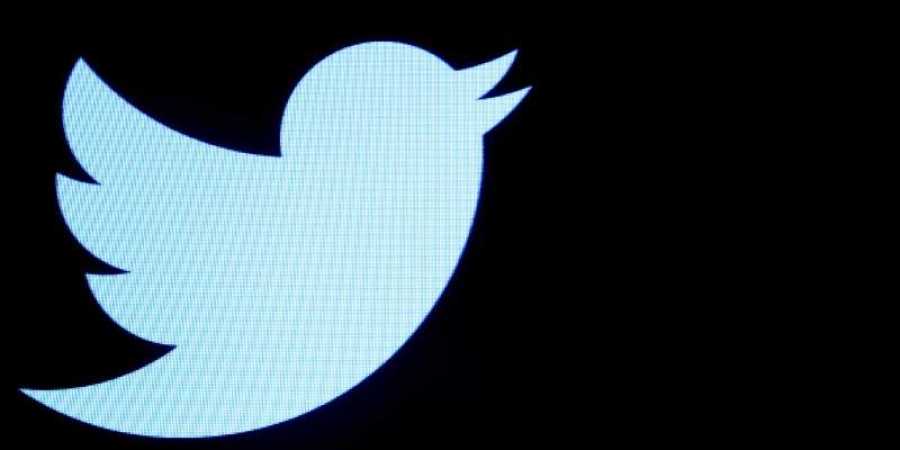 Islamabad: Twitter suspended the personal account of Pakistan’s Foreign Office spokesperson Mohammad Faisal following complaints by the Indian authorities to the microblogging website, according to media reports on Wednesday.

According to Geo News, Faisal was giving “minute-by-minute updates on the Kulbhushan Jadhav case”, which is being heard at the International Court of Justice (ICJ), and was also posting tweets on what he called the “Indian atrocities” in Jammu and Kashmir.

Following his action, India raised the issue to the Twitter management that eventually led to the suspension of his personal Twitter account late Tuesday, it said.

The account was later reactivated on Wednesday after remaining suspended for few hours.