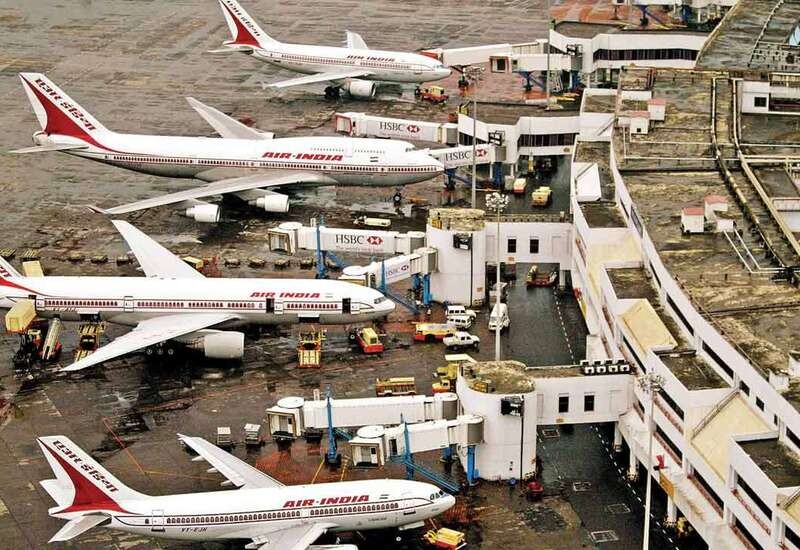 They could also be on planes used by other carriers.

Companies that make the entertainment systems are fitting them with cameras to offer passengers options such as seat-to-seat video conferencing, according to an American Airlines spokesman.

But American, United and Singapore all say they have never activated the cameras and have no plans to use them.

A passenger on a Singapore flight tweeted a photograph last week of the seat-back display, prompting other air travellers to voice concerns about their privacy at 30,000ft.

Vitaly Kamluk, who photographed the camera on his flight, suggested that carriers should cover the lenses with stickers and said it would be easy for airlines to monitor passengers with them.

“The cameras are probably not used now,” he tweeted. “But if they are wired, operational, bundled with mic, it’s a matter of one smart hack to use them on 84+ aircrafts and spy on passengers.”

“Cameras are a standard feature on many in-flight entertainment systems used by multiple airlines,” he said.

British Airways told The Independent none of its planes had cameras on seat backs.

But United spokeswoman repeatedly told an Associated Press reporter on Friday that none of its entertainment systems had cameras – before apologising and saying that some did.

Delta did not respond to questions about some of its entertainment systems, which appear to be identical to those on American and United.

The airlines stressed that they did not add the cameras — saying manufacturers embedded them in the entertainment systems.

American’s systems are made by Panasonic, while Singapore uses Panasonic and Thales, according to airline representatives. Neither Panasonic nor Thales responded immediately to requests to comment.