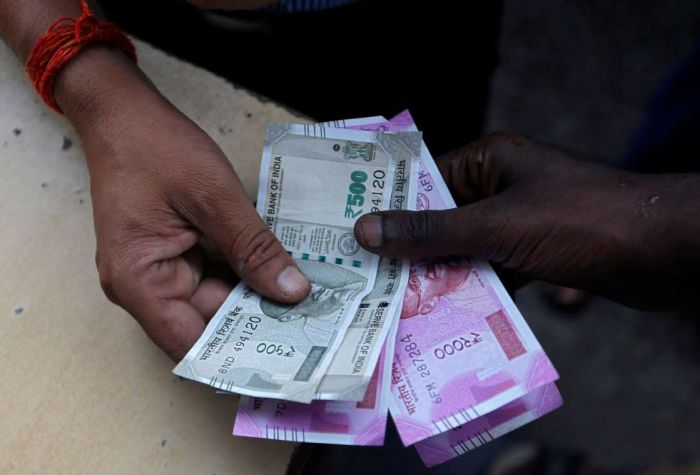 You need to pay the fourth and last instalment of advance tax for financial year (FY) 2018-19 by 15 March, if you want avoid paying an interest on the amount due.

Who needs to pay?

According to Section 208 of the Income-tax Act, 1961, every individual tax assessee whose estimated tax liability for an FY exceeds ₹10,000 needs to pay advance tax.

In case of salaried persons, the organisations they are employed with, typically, deduct tax and make the payment to the government on time. However, if the employee has income other than salary, such as interest from bank deposits and capital gains, she may be eligible to pay advance tax.

According to Section 207 of the Act, a resident senior citizen (an individual of 60 years or above) not having any income from business or profession is not liable to pay advance tax. For instance, if a senior citizen is earning rental income, receiving pension, earning interest from bank deposits and dividends, she doesn’t need to pay advance tax, as these incomes do not fall under the head “income from business or profession”.

When do you pay

Those who file their income under presumptive taxation scheme (PTS), however, need to pay the entire advance tax in a single instalment on or before 15 March. To know more about PTS, read here.

You can use a calculator on the income-tax department’s website to evaluate and assess your advance tax liability. Once you have an idea of how much is your tax liability, you can pay it online or offline.

It is important to pay advance tax on time, as failure to comply can attract interest at the rate of 1% per month on the due amount, until it is paid.