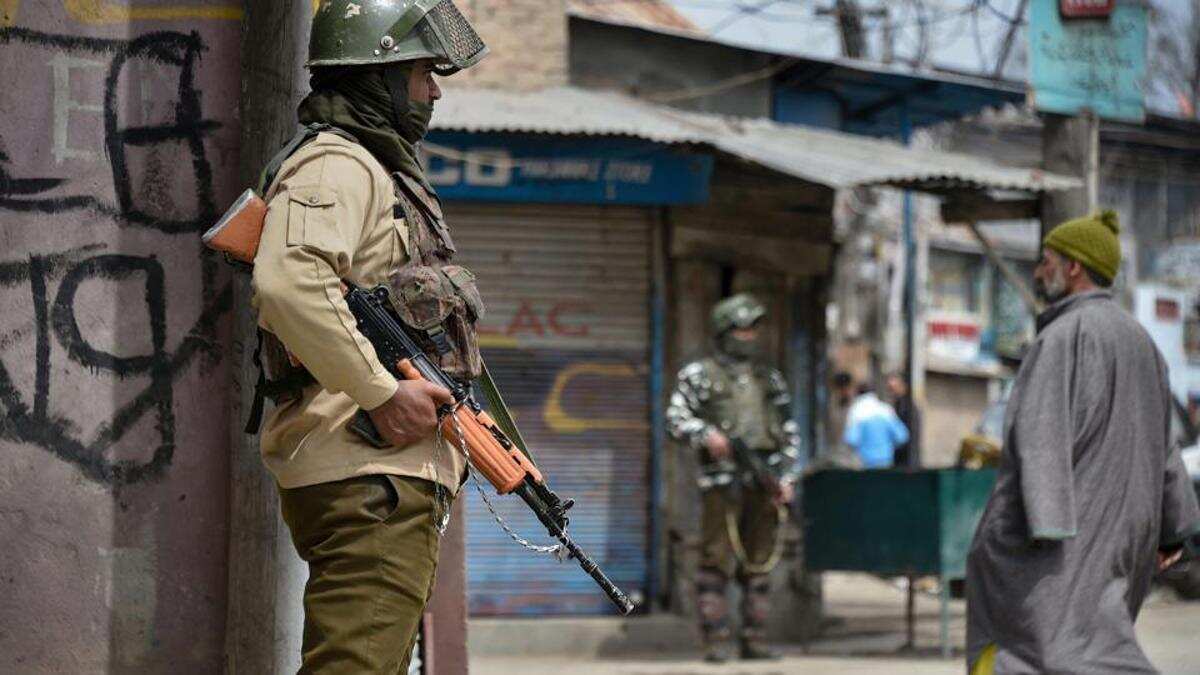 “Three terrorists affiliated with the proscribed terror outfit Jaish-e-Mohammed (JeM) were arrested today based on a credible input. Incriminating material including ammunition and live rounds recovered. A case has been registered,” Jammu and Kashmir police said in a tweet late Sunday evening.

It was not immediately clear where and how the three were arrested but residents in city’s outskirts near Parimpora witnessed security forces intercepting and detaining some youth from a vehicle during the day.

Security forces have been aggressively pursuing JeM terrorists after a suicide car bomber of the outfit rammed a truck in a CRPF convoy in south Kashmir’s Pulwana on February 14 killing 40 troopers.

Since then many JeM members have been killed in various gunfights across the valley.

Eight JeM members were killed since Thursday in four gunfights with security forces.