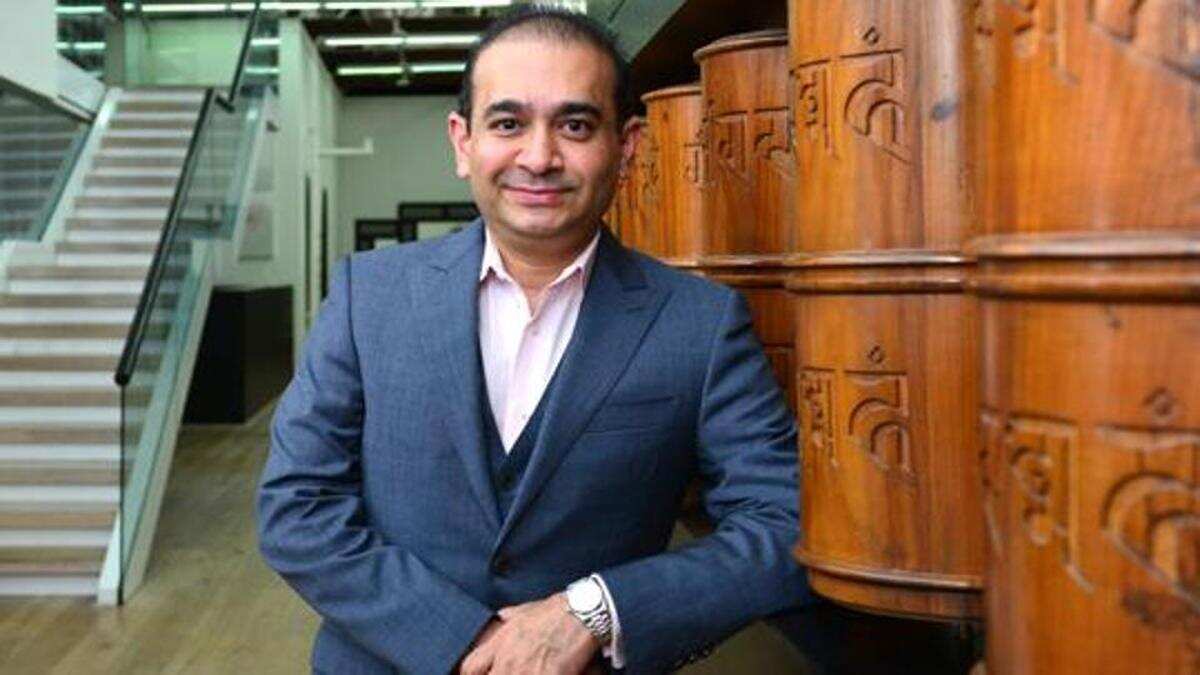 Indian diamantaire Nirav Modi, currently lodged in the Wandsworth prison in southwest London, is likely to appear in the Westminster Magistrates Court on March 29 via video conference, just as several individuals facing extradition charges do so. Modi, 48, who was arrested last Tuesday, was sent to the overcrowded prison after being denied bail by the magistrates despite his offer of 500,000 pounds as security deposit.

Formal hearings in Modi’s extradition case – called “case management hearing” – will begin on March 29, when his defence team is likely to seek bail again. Unlike Modi, other individuals sought by India, such as Vijay Mallya, Sanjeev Chawla, Ravi Shankaran, were granted bail in ongoing and previous cases.

The magistrate’s court, which deals with several extradition cases every day, is also hearing the case of Jabir Motiwala, a suspected aide of underworld don Dawood Ibrahim. Motiwala is facing extradition to the United States to answer charges related to money-laundering, among others. Motiwala has so far appeared in the court via video conference, by which the individual can follow proceedings in the court and the court can also interact with him.