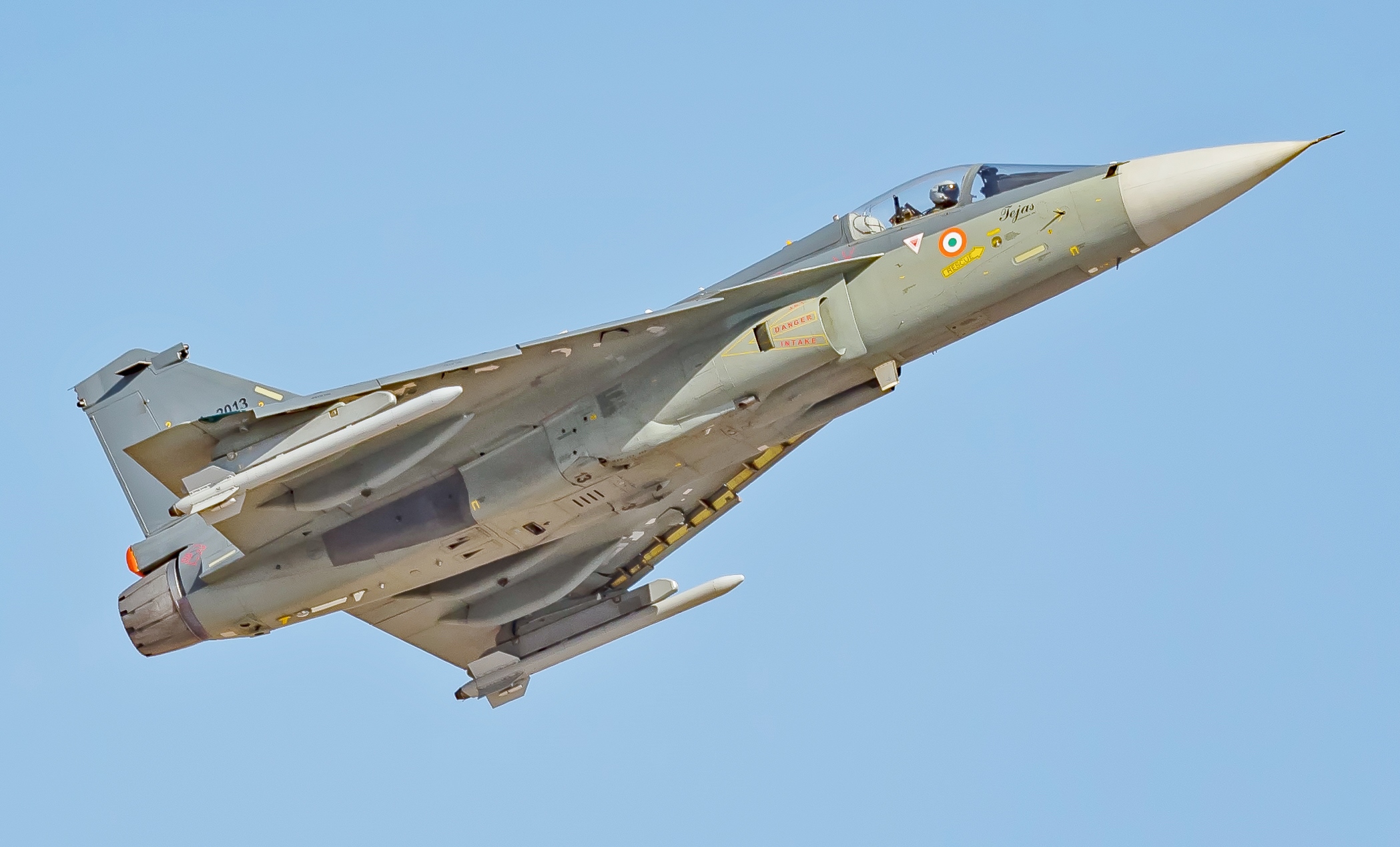 BENGALURU: State-run Hindustan Aeronautics Ltd (HAL) on Monday said it has rolled out its 16th Light Combat Aircraft (LCA) Tejas fighter in the initial operational clearance (IOC) configuration to be inducted into the fleet of Indian Air Force (IAF).

“We have produced 16th LCA as per the target till March 31. The customer flights are expected to be completed by the end of March,” city-based HAL said in a statement.

The defence behemoth has an order from IAF for 40 LCAs (16 each in IOC and final operational clearance (FOC) configuration and eight trainers).

The Tejas aircraft was inducted into the IAF squadron ‘Flying Daggers’ on July 1, 2016.

“The first aircraft in FOC configuration may roll out by the end of this calendar year (2019),” HAL said.

Two of the fighters will be flying at the Langkawi International Maritime Expo (Lima-2019) in Malaysia, starting Tuesday.

“An HAL team will be providing the technical support at the show,” the aerospace major said.

Production of the fighter began in 2014 with a capacity of eight aircraft per annum.

A second production line has been set up at Aircraft Division in this aerospace hub, which carries out structural assembly, final assembly and equipping of the aircraft.