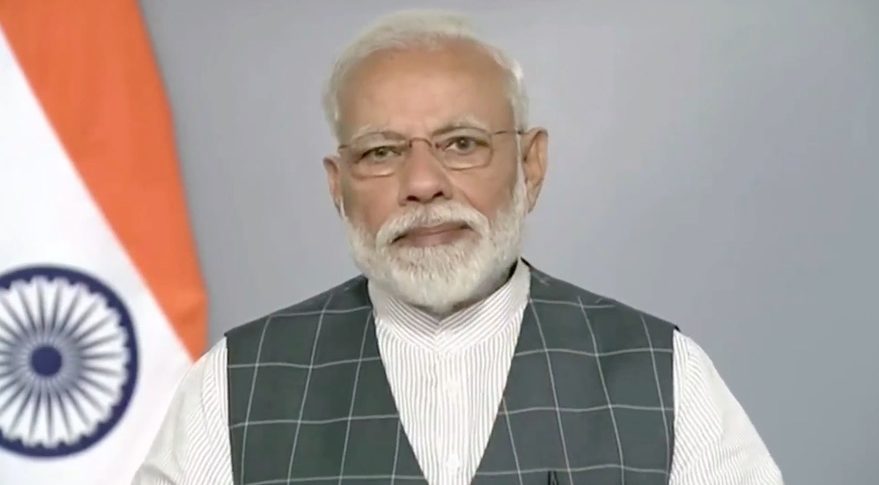 Prime Minister Narendra Modi on Wednesday said India shot down a Low Earth Orbit (LEO) satellite, which was a pre-determined target. He said India has become a “space superpower” with the successful testing of anti-satellite weapon.

PM Modi said India is only the fourth nation after the US, Russia and China.

“A short while ago, India has shot down an LEO satellite by anti-satellite missile. It was conducted under Mission Shakti, which was completed in three minutes,” PM Modi said in a special address.

“India has entered its name as an elite space power. An anti-satellite weapon, A-SAT, successfully targeted a live satellite on a low earth orbit,” the prime minister said in a televised address.

The prime minister said, “A-SAT missile will give new strength to India’s space programme. I assure the international community that our capability won’t be used against anyone. It is purely India’s defence initiative for its security. We are against arms raised in space. This test does not breach any international law or treaties.”

PM Modi described Mission Shakti special for 2 reasons – 1. India is only the 4th country to acquire such a specialised and modern capability, and 2. Entire effort is indigenous. “India stands tall as a space power,” he said.

PM Modi’s announcement about his address to the nation followed a meeting of the Cabinet Committee on Security, according to TV reports. It is not clear if the timing of the CCS was a coincidence.

The scheduled address comes nearly a fortnight after the Election Commission announced the 2019 general elections, kicking in the model code of conduct.

Voting will be held over seven phases, starting from 11 April. The contest for 543 Lok Sabha seats pits the ruling BJP’s Narendra Modi against Rahul Gandhi-led Congress party which is attempting to work with regional parties to try stopping PM Modi’s return to power.