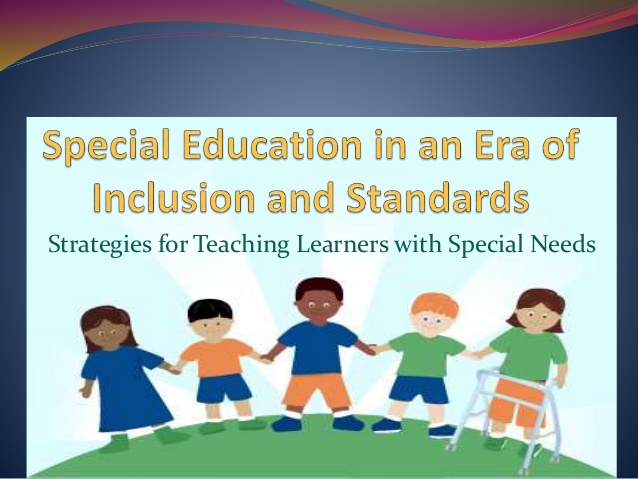 There may well be a “showdown” between parents and the government where special educational needs is concerned, but posing the problem simply as “inclusion” versus “segregation” obscures as much as it illuminates (Pupils with special needs belong with everyone else. We don’t need segregation, 19 March).

It supposes that having enough money to fund one-to-one support for all those who need it would somehow realise the inclusionist dream. It wouldn’t. Not because inclusion is not a worthwhile goal, but because it ignores the reality that modern schooling is run on principles that have narrowed the meaning of education – notwithstanding heroic efforts at differentiated learning, or the dedication of specialist staff.

Education now is focused on narrowly defined outcomes that squander as much potential as they claim to realise, in an overly standardised, competitive, needlessly stressful assault course whose finishers will be flattered or savaged in an annual summer beauty pageant commanding wall-to-wall media coverage.Advertisement

While mainstream schooling potentially has much to offer those with special educational needs, it is a system that already neglects the natural diversity in its population, who possess skills that lie outside the strictly academic. It is wishful thinking to believe that current mainstream education simply needs money to better include the million-plus children who might benefit. If government has turned its back on educating for diverse skills, what hope has it of recognising complex needs (let alone neurodiversity) in education?
Paul McGilchrist
Colchester

• Education for children with special needs is always about the education system as a whole. The intention in legislation since 1944 had always been that educational provision for children and young people with special needs should, except for good reason, be made in ordinary schools. The Warnock report (1978) also clearly stated that the goals or outcomes of education are “the same for all children … to enter the world after formal education is over as an active participant in society and as a responsible contributor to it”.

Steady progress had been made over many years towards educating more children with special educational needs in mainstream schools, particularly children not only with more demanding learning difficulties but physical and sensory handicaps.

There is an important message about society when children walk through the same school gates. However, state education in England is increasingly becoming more exclusive and selective, attacked by the myth of low standards, then seriously dismantled by the marketised education system created by Michael Gove in which children from comfortable and advantaged homes thrive. Then there’s the expansion of selective grammar schools by the May government. Now the government has chosen a large expansion of segregated special schools. Where schooling is reduced to a market, children who find learning difficult or have other special needs have little value and are overlooked in favour of those children who learn what they are expected to learn when they are expected to learn it.
Dr Robin C Richmond
Bromyard, Herefordshire

• Your editorial focuses on inclusion, not segregation, and in so doing singles out “autistic spectrum disorders”. But is it not time, after 55 years of the replacement in psychiatric parlance of autism for childhood psychosis as an easy-to-say label for many disorders or differences, to reconsider its adoption as a key special need? I grant that finding a better name is a very hard task, but the over-medicalisation of diagnosis requires it. Why not start the discussion by considering, in its place, “neurodiversity”.

That word does not pretend to do other than acknowledge disability, disorder and difference, and their likely source in the workings of the brain. And that withdrawal into self, the autism with its roots in ancient Greek, is only one of many behavioural features, some disabling, others sometimes not.
Michael Baron
London

• Had I remained at my special school, I would have left at the age of 16 with no qualifications, but, as it was, I was one of the first cohort of blind children to be mainstreamed in the modern era in 1963, and was consequently editor of Varsity, president of the Cambridge Union and won a scholarship to Harvard. Need I say more?