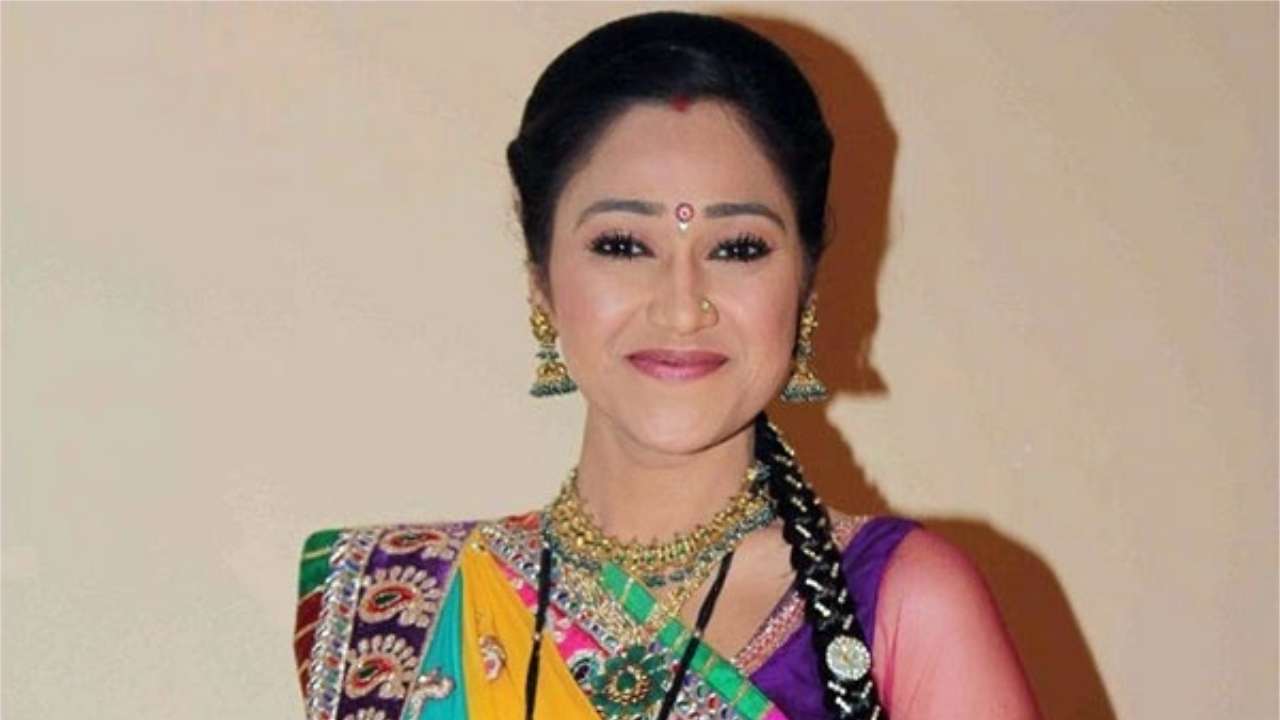 Actor Disha Vakani, better known as Dayaben of comedy show Taarak Mehta Ka Ooltah Chashmah, will not return to the show and is likely to be replaced by a new actor.

On being asked about giving a month’s notice to Disha regarding her comeback on the show, Modi told NDTV in a report, “We have always been very cooperative since the beginning. We have been waiting very patiently for her after she gave birth to her daughter. We have given her a lot of space but we also need to run the show. We cannot wait for someone till infinity. Daya’s character needs to return to Golkuldham Society. If she is unable to return due to her personal reasons, we are not left with any other option but to replace her.”

“Talking about this notice, we haven’t given any such ultimatum to Disha. The show will continue to go on with other actors. It’s time for her to take a decision and inform us,” he added.

Disha’s brother Mayur Vakani plays Sundarlal on the show and will continue to be a part of it.

Modi had earlier told BollywoodLife.com while reacting to rumours of Disha quitting the show. “Maybe true. I don’t know about the final decision. My team is talking with her,” he had said.

However, a report in Spotboye had cited different reasons for her exit. According to the report, Disha had put up tough conditions for her return from a fee hike to changes in her working hours. She would get Rs 1.25 lakhs per episode before but was reportedly asking for Rs 1.50 lakhs per episode, which the makers weren’t prepared for.

Disha tied the knot with businessman Mayur Pandya in 2015. Before she shot to fame with Taarak Mehta Ka Ooltah Chashmah, she had done bit roles in films like Devdas and Jodha Akbar.

The makers of the show also suffered a huge jolt with the death of actor Kavi Kumar Azad, who played Dr Hansraj Hathi. He died of a massive cardiac arrest in July last year. Actor Nirmal Soni was later roped in for the role.