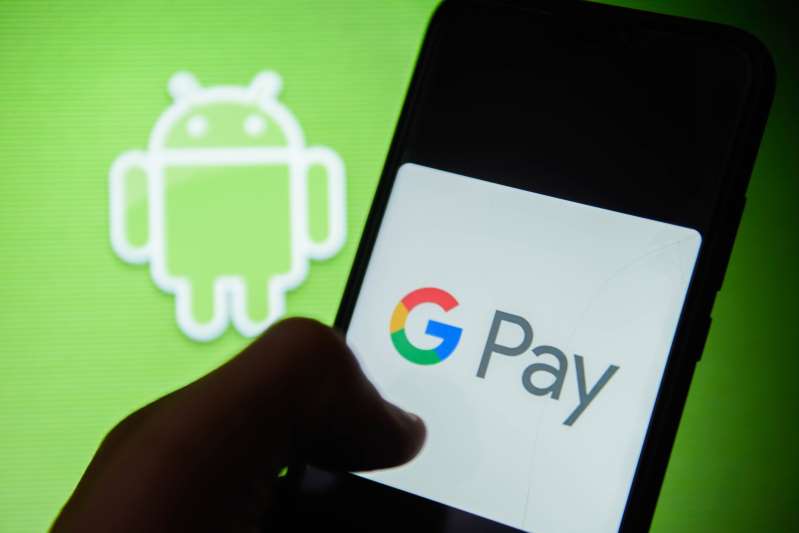 The Delhi High Court Wednesday asked the Reserve Bank of India (RBI) how Google India’s mobile payments app GPay was facilitating financial transactions via digital payment platform without the requisite authorisation from it.

“How are they (GPay) operating without permission,” a bench of Chief Justice Rajendra Menon and Justice A J Bhambhani observed and issued notice to RBI and Google India Digital Services Pvt Ltd on a PIL alleging that Google Pay (GPay) was operating as a payments system provider in violation of Payments and Settlements Act as it has no valid authorisation from the central bank to carry out such functions.

It also sought written response from the RBI, which is India’s central banking institution, and Google India Digital Services Pvt Ltd by April 29.

Alleging GPay was not listed as an authorised operator as per list of the authorised ‘Payment System Operators’ released on March 20, 2019, petitioner Abhijit Mishra, sought a directive to the RBI to stop GPay operation in India immediately.

Mishar, who claims himself as a financial economist, also raised privacy concerns by claiming that “GPay, through its unauthorised operation in India as a payment and settlement systems, has un-monitored and unauthorised access to personal information such as Aadhaar, PAN, (financial) transactions etc. of the public”.

The petition stated that “in response to a query about payment system operators, RBI has said that its authorisation was mandatory for setting up such a mechanism in India”.

The petition states that the RBI has said that GPay was not on the list of authorised payment system operators.

“As on March 30, 2019, GPay is not a listed partner of the Bhim Aadhaar app as per the official website of Bhim Aadhaar,” the petition said, and urged the court to impose penalties on Google India Digital Services Private Limited for doing unauthorised operation in India.

The said section clearly mentions that no person, other than the RBI, system not shall commence or operate a payment system except to operate under and in accordance with an authorisation issued without by the RBI.

The public interest litigation also said that the RBI’s master circular of April 6, 2017, on storage of payment system data states that all such entities should ensure that the entire data related to payment systems operated by them are stored in India.

The petitioner further sought a “compliance audit” of GPay under the Payments and Settlements Act.