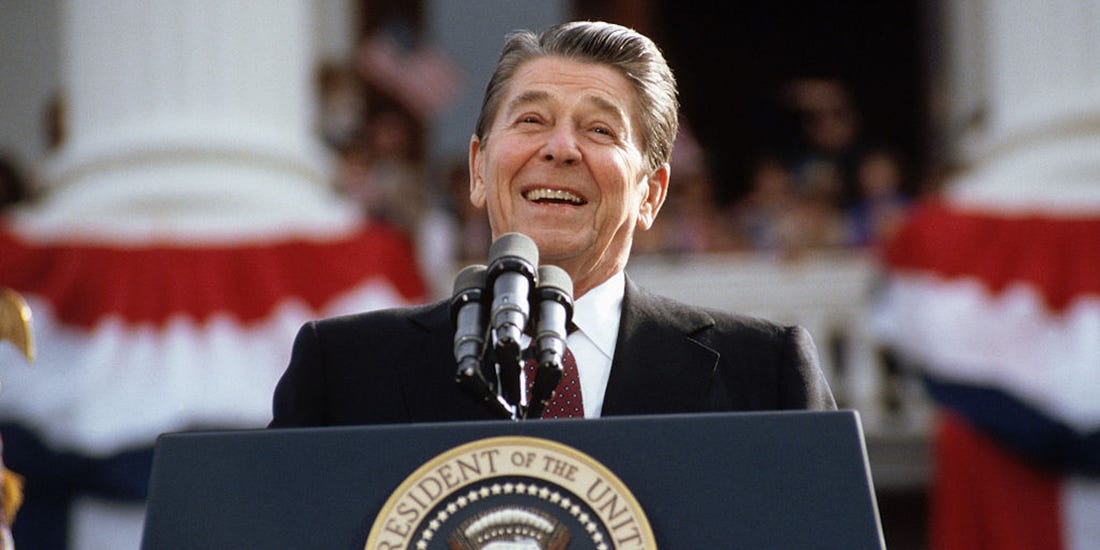 Eric Swartz at Tagline Guru has compiled his list of The 100 Most Influential U.S. Taglines Since 1948. The criteria and methodology:

-More than 400 nominated U.S. taglines and jingles were sent to 100 advertising, marketing, and branding professionals on both the client and agency side.

-The survey was restricted to taglines and jingles created after 1948 (the advent of commercial broadcast TV).

-Informants were asked to rank their top 10 taglines and top 3 jingles based on the following branding criteria:

-Nominated taglines and jingles were given a weighted ranking based on the number of votes they received and the rank they were assigned.