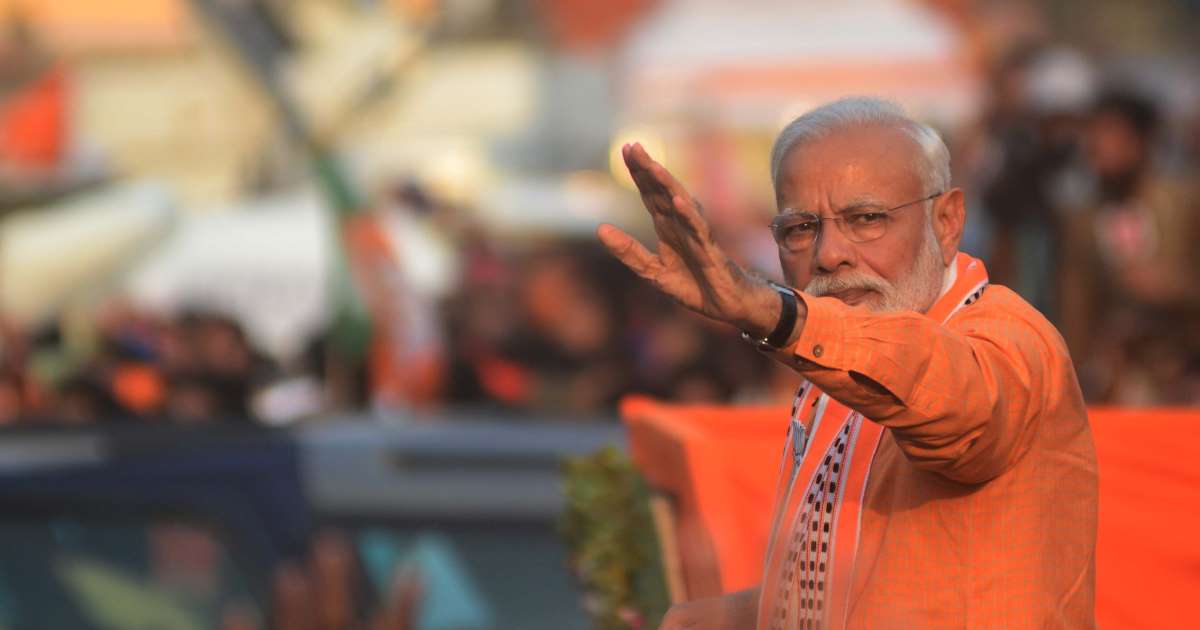 The Indian economy may have slowed down slightly in FY19 as slowing imports signal sluggishness in the GDP growth, a monthly report released by the Finance Ministry said. The growth rate is seen at 7 per cent for fiscal year 2018-19, it said. The real GDP growth may be lower in Q4FY19 and is seen at 6.5 per cent, the economic report for March noted.

The government is faced with a challenge to reverse the slowdown in the agriculture sector and sustain growth of the industry, the government report also said. The Current Account Deficit (CAD) is set to fall in the fourth quarter of FY19, limiting the leakage of growth impulse, it noted. The central government’s fiscal deficit of centre is gliding down to the FRBM target, even as the capital expenditure remains volatile, it added.

Even as inflation has inched up in the last few months, it remains much lower and creates a room for monetary easing, the report said. The effects of repo rate cuts are yet to manifest in the investment activity, it added. The rate cuts are still to transmit to the lending rates of banks, the report noted. The real reflective exchange rate (REER) has appreciated in the fourth quarter and it could pose a challenge on the export revival front, the report also said.