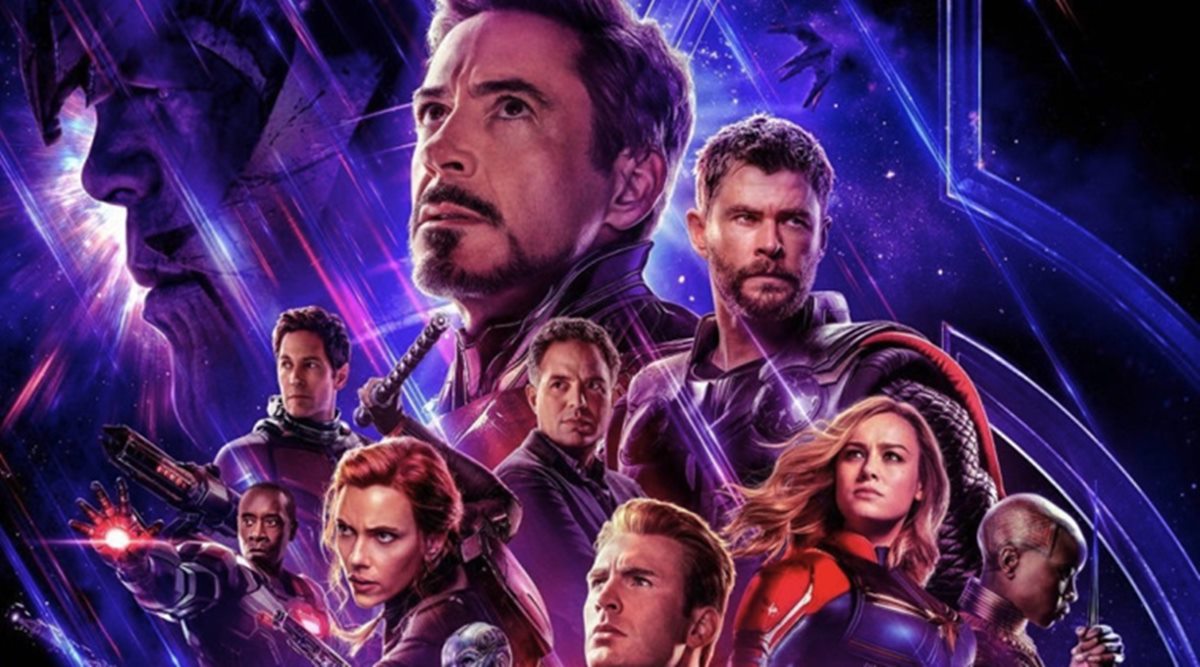 Avengers: Endgame is an absolute juggernaut at the box office. Obviously, we all expected it to be so. But it is even bigger, much bigger than the most optimistic predictions.
Endgame wraps up the Infinity Saga storyline and also teases the future of the Marvel Cinematic Universe. Basically, it has taken 21 movies for it to be possible, and we finally have a closure to possibly the biggest cinematic storyline.

Here are all the major box office records Avengers: Endgame has broken so far. The figures are courtesy Forbes and Box Office Mojo.

Bigger opening than any Hindi film in India: Avengers: Endgame had a bigger opening in India than any Bollywood film in the Hindi film industry’s history, beating last year’s Thugs of Hindostan. It earned Rs 53.10 crore on the first day.

Sixth highest-grossing movie of all time worldwide: Avengers: Endgame is already the sixth biggest movie of all time globally with 1.66 billion dollars. It is behind only Avatar, Titanic, Star Wars: The Force Awakens, Avengers: Infinity War and Jurassic World. Keep in mind that it has only been a week in most markets.

Biggest opening in China: China has always been a profitable market for Hollywood movies (and now Bollywood as well), but Avengers: Endgame is taking things further. Like Warner Bros movies in recent past, Disney released it before the US, and it paid rich dividends. It earned 107.2 million dollars on the first day itself. Let that sink in. This sum is the highest any movie has ever earned on its opening day in the Middle Kingdom.