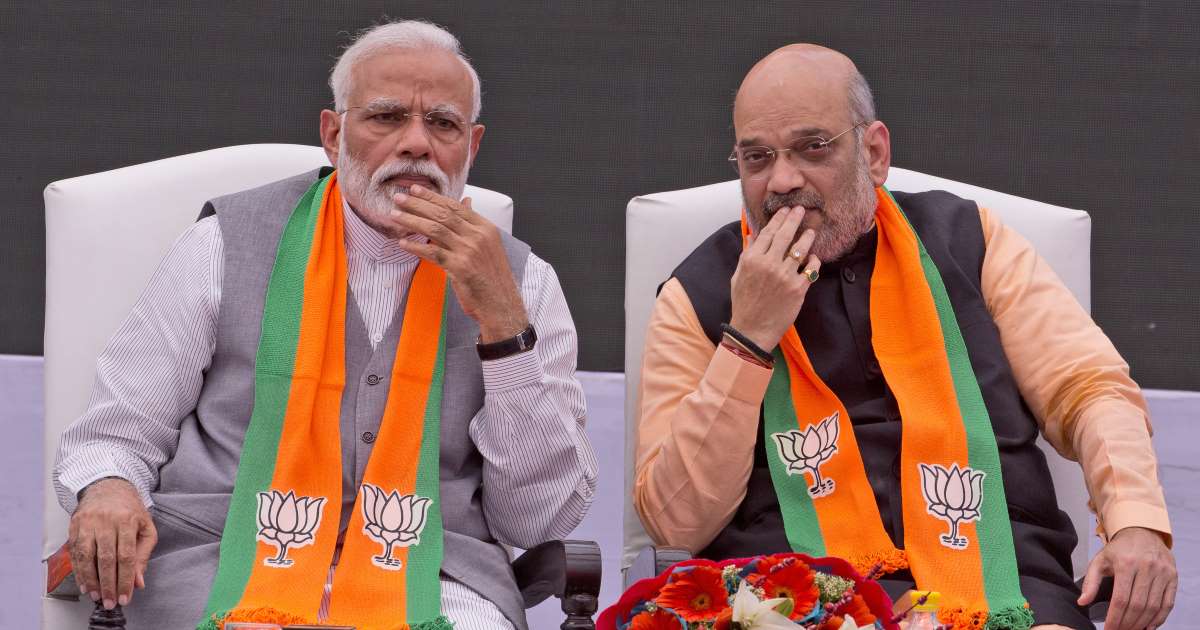 Of the Prime Minister’s six rallies, Uttar Pradesh and West Bengal will host two each and Madhya Pradesh and Haryana one each.

The additional rallies are planned as a force multiplier in the closing stages of polling as the party’s campaign managers believe that its two star speakers can swing segments of the electorate that are still undecided. On the campaign trail in Punjab on Sunday, senior BJP functionaries told HT that the party’s poll prospects were bright in the state.

An internal party assessment said it could win at least five seats in alliance with its NDA partner Shiromani Akali Dal (SAD) as the public mood was turning against the Amarinder Singh-led Congress government.

“Don’t vote only for Sunny Deol, vote for him so that Narendra Modi becomes PM again and makes the county more secure,” Shah told the crowd at an election event in Pathankot in support of the Bollywood actor’s candidature. Addressing similar events in Haryana’s Sonepat and Panipat earlier in the day, the BJP president invoked the air strikes in Pakistan’s Balakot and asserted that Modi had directed the Indian Air Force to “blow the terrorists to smithereens”.

India would not hold talks with Pakistan, Shah added.

The BJP has made national security the key issue in the ongoing Lok Sabha elections. Accompanied by the party’s BJP candidate Deol and Shiromani Akali Dal leader Sukhbir Singh Badal, Shah, for example, criticised former Jammu and Kashmir chief minister Omar Abdullah’s comment that abrogation of Article 370 would lead to the state having its own prime minister.

The BJP president, who has already covered 290 constituencies in this campaign with this rally in Chandigarh on Sunday evening and was scheduled to fly to Patna later in the night, indicated that the next big focus of the party would be on West Bengal. The party believes it has a good chance of reaping rich dividends in the eastern state. To this end, the party is moving special empowered teams on the ground to boost the campaign.

“Today, Himanta [Biswa Sarma] moved to the state. Our special teams are going there. I think they are doing well,” the senior functionary cited above said.