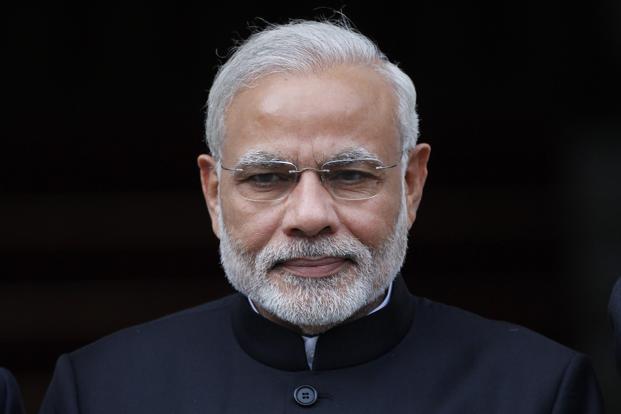 Under fire over weak economic scenario, Modi government may be up for more criticism as a member of PM Modi’s Economic Advisory Council (PMEAC) has said that India may be nearing a structural slowdown. The economy may soon get caught in the ‘middle income trap’ just like Brazil and South Africa, Rathin Roy told TV news channel NDTV.

India’s growth story which has been mainly driven by consumption and not exports since 1991 has finally began to stagnate, he added. The 100 million consumers fuelling the consumption have now started to level, he noted. Such a phenomenon is described as middle-income trap in the economy parlance.

Earlier in the week, the monthly report for March 2019 published by the Finance Ministry had also highlighted that same concern. Fall in private consumption, muted rise in fixed investment and sluggish exports have led to slowdown in the economy, the report had said.

On being asked about India’s growth rate, Rathin Roy, also the Director of National Institute of Public Finance and Policy, said India is the fastest growing economy in the world currently because China is growing as fast.

Even as India is growing at 6.1 to 6.6 per cent, the slowdown in consumption may put that under threat, he noted. In the next 5 to 6 years, India will grow at 5 to 6 per cent on-year, but a time will come when it may come to a standstill, he added.

On being asked if he was able to raise the matter with the central government, Rathin Roy said that the issue has been raised at various public platforms by him consistently.