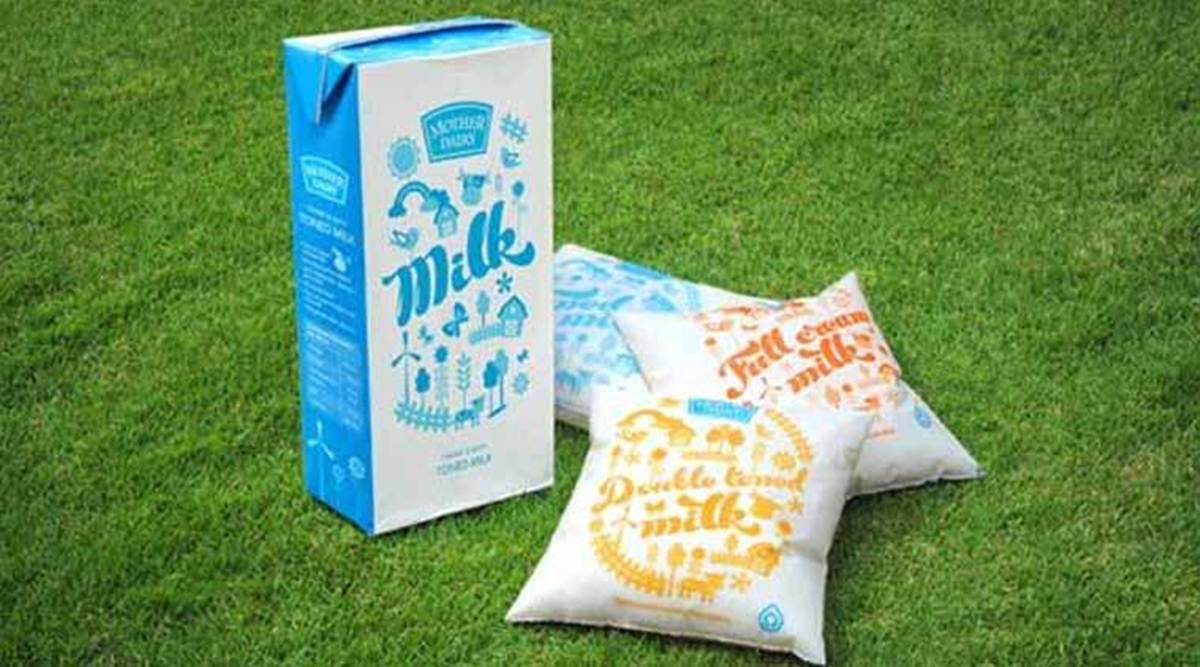 According to sources, while the DEA received a complaint on April 15, it directed the same to the MCA on April 29, 2019. In its April 29 letter, the DEA said, “I am directed to enclose herewith a copy of letter dated 15.04.2019 received from Shri Dharmendra Pratap Singh, Lucknow addressed to Secretary DEA along with its enclosures on the above subject (copy enclosed) for necessary action under intimation to the department.” In his letter, the complainant has alleged various instances of fraud amounting to over ₹1,000 crore at MDFVPL, a wholly owned subsidiary of National Dairy Development Board.

Incidentally, MDFVPL appointed Sangram Chaudhary as its new MD on April 30 after its CEO Sanjeev Khanna quit the company on health grounds. On April 5, The Indian Express reported that MDFVPL invested over ₹190 crore in inter-corporate deposits of IL&FS (for a period of 8-16 days) in a series of six transactions between August 20, 2018 and August 28, 2018.

The report further pointed about a letter written by Khanna to the Prime Minister Narendra Modi on February 13, 2019, where he sought the PM’s intervention in recovering the due amount from IL&FS. In the letter to the DEA (also marked to secretary MCA, chairman CBDT and chief ministers of UP, Delhi and Punjab), the complainant has alleged that MDFVPL committed frauds totalling over Rs 1,000 crore, including investment of ₹190 crore in IL&FS at a time when the infrastructure major was already defaulting on its debt papers.

Besides the IL&FS investment issue, the complainant also alleged that the company diverted over ₹100 crore (from contributions of over ₹450 crore received from NDDB) into over 15 subsidiaries set up illegally and that later disappeared.

He further alleged that in the period between 2004 and 2014, the company paid excess amount of ₹180 crore for purchasing milk from sources other than cooperatives, besides alleging frauds on other accounts including allegation of fraud by using Safari National Exchange that was a joint venture set up by MDFCPL with Jignesh Shah promoted Financial Technologies India ltd.

While MDFVPL received grants of about ₹500 crore from GoI under National Dairy Plan Scheme between 2014 and 2019 to set up milk producer companies, the complainant alleged that it is not knows as to how much amount was paid to various private dairies for supply of milk and is fraudulently being shown as milk bought from these milk producing companies. Responding to the queries, MDFVPL spokesperson said, “MDFVPL has not received any information from either finance ministry or MCA seeking clarification nor has it received any intimation from SFIO under MCA regarding any investigation or probe … The allegations in the so called complaint are unfounded and far from truth. The fact of the matter is that MDFVPL is a company owned by NDDB, an entity created by an Act of Parliament in 1987. NDDB’s financial contribution to MDFVPL, its 100 per cent subsidiary, was through equity participation only. Moreover, MDFVPL does not have any subsidiary and hence we refute any allegation.”