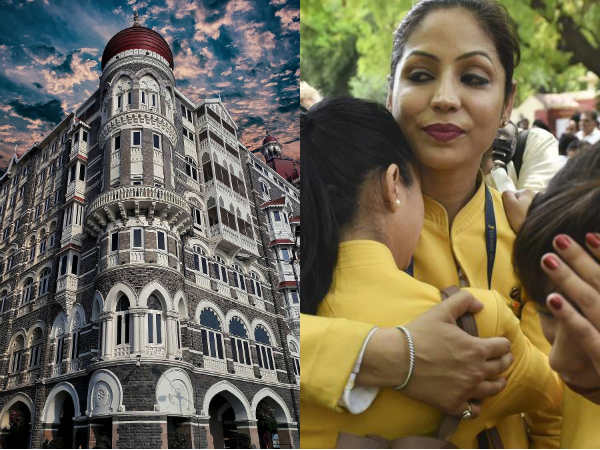 Taj Hotels, the hospitality unit of Tata group, has reportedly put out a notice offering jobs to the grounded Jet Airways employees. While the number of vacancies at Taj is still unclear, the company is primarily looking for people in customer-centric roles, The Times of India reported.

Taj Hotels is looking to hire people from the aviation sector as their skills and expertise also meet the requirements of hospitality and tourism businesses, the report said. The hospitality major has put out the hiring call amid its ongoing plans for expansion.

Taj Hotels presently has 149 properties and 17,823 rooms under its belt and intends to open a new hotel every month, and thus, will need to hire more people, the daily reported. As per a recent TeamLease report, with a 4 per cent rise in net employment outlook, travel and hospitality is expected to be one of the major recruiters in financial year 2019-20.

Tata group, the holding company of Taj Hotels, had earlier tried to acquire the embattled Jet Airways via its aviation arm Vistara, but had backed down considering founder Naresh Goyal’s reluctance to exit the company. As per recent reports, Vistara might acquire aircraft from Jet Airways’ grounded fleet to support its expansion on long-haul international routes to Europe and North America. Tata’s full service carrier is also planning to hire 100 pilots and 400 cabin crew, mostly from the grounded Jet Airways, to support its international expansion plans.

Several other airlines have also hired many Jet employees. SpiceJet has recruited 1,000 employees and has promised to hire more. The airline has also offered to give first preference to Jet employees in recruitment. Earlier this month, flag carrier Air India and its arm Air India Express started the process to hire 250 pilots and crew members from Jet Airways.

Moreover, according to reports, around 100 Jet pilots have applied for jobs in overseas companies like Qatar Airways, Emirates, Ethiopian Airlines, Singapore Airlines, others.