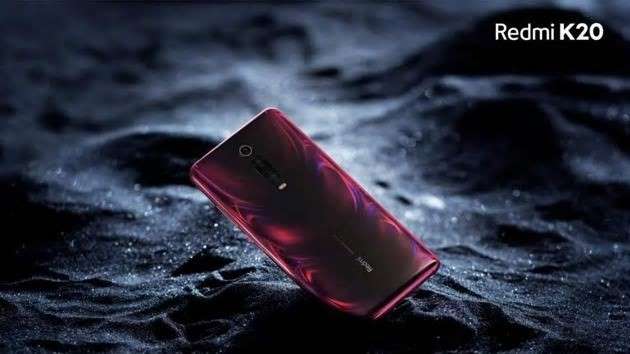 After launching Redmi Note 7S budget 48MP camera phone in India, Xiaomi is now gearing up for another big launch – Redmi K20. Touted as ‘Flagship Killer 2.0’, the latest Redmi phone will come with premium set of specifications and will compete with the likes of OnePlus 7 Pro and Huawei P30 Pro.

Xiaomi is expected to launch as many as two new phones, Redmi K20 and Redmi K20 Pro. As the name implies, the Pro model will bring superior features and specifications. For instance, it’s confirmed to come with Qualcomm Snapdragon 855 processor, the same chipset that runs on OnePlus, Samsung and other flagship phones.

According to reports, the base model, Xiaomi Redmi K20, will come with Qualcomm Snapdragon 730 processor. It’s the same processor that powers phones such as Samsung Galaxy A80. The processor is set to power Realme’s Realme X India variant.

Xiaomi’s Redmi K20 and K20 Pro are expected to share identical specifications and features with some minor changes. While we now know the difference in chipset, the camera specs are also expected to be different.

The top-end model of Xiaomi Redmi K20 will come with triple-rear cameras including a Sony’s IMX586 48-megapixel sensor. Other two sensors will sport 8-megapixel and 13-megapixel resolution.

Redmi K20 will also come with unique design for a Xiaomi phone. For instance, it will have no notch on the front. Instead it will come with a pop-up selfie camera. The official render also reveals a completely new gradient design on the back panel with aurora effect.