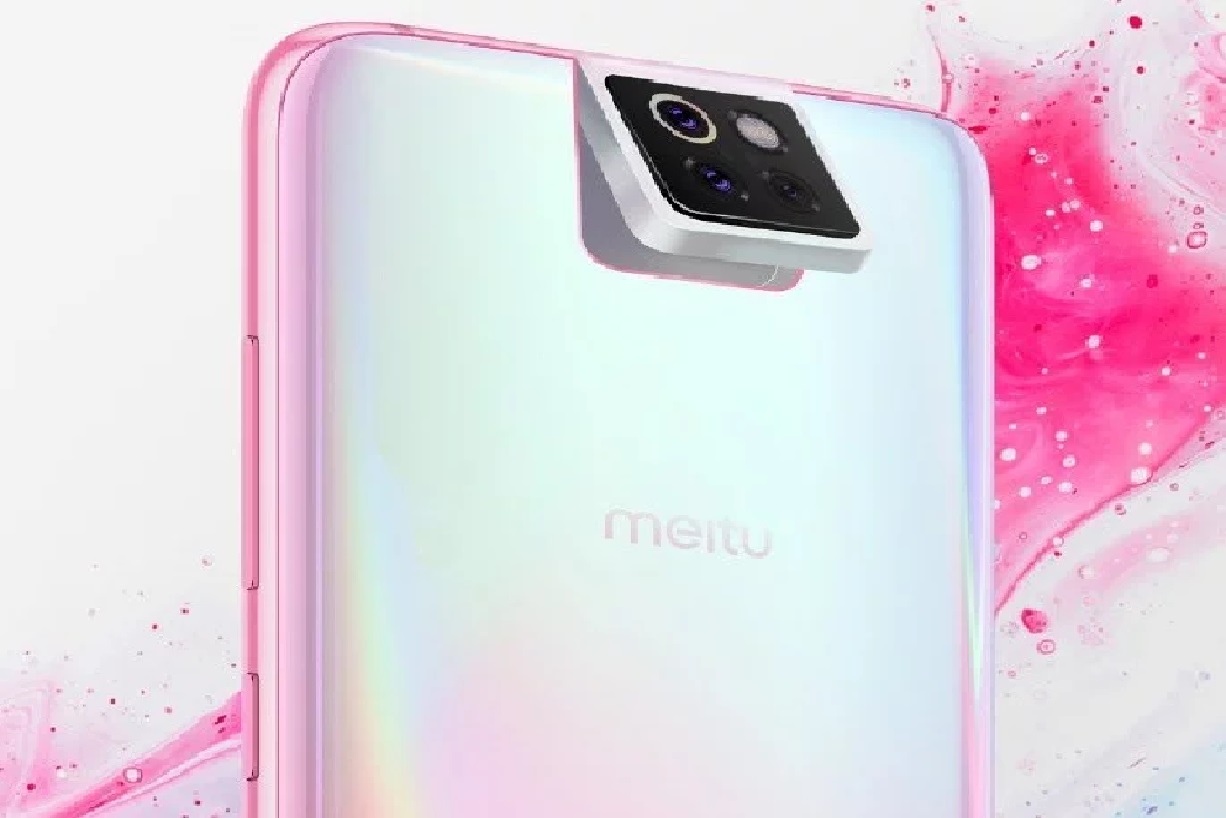 Xiaomi on Friday announced its new “CC” series for smartphones in China that will target the youth. To build new smartphones for young customers, Xiaomi is working with Meitu engineers, the team that was originally known for the MeituPic photo-editing app. It is, thus, safe to presume that the new phones from the CC series would have some new imaging-centric features. The company said that the phones would be “Colourful” as well as “Creative” — suggesting us something different from what we have seen on the existing Redmi and Mi series.

As mentioned through a Weibo post, the product team building the CC series at Xiaomi is touted to have “Chic and Cool” members from the 90s. The company also claims that more than half of its CC team includes people from the fields of art and fine arts. This would help distinguish the new models from the competition and attract young customers.

For an enhanced photography experience, the CC series will bring products based on the concept of “Xiaomi with Meitu AI Aesthetics Lab”. While Xiaomi would majorly play a role in designing the hardware of the new CC-series smartphones, Meitu may offer various software tweaks and integrate its image-editing technologies.

Xiaomi hasn’t yet unveiled any phone models in the CC series. However, if we look at the rumours, the Mi CC9 and Mi CC9e could be the first two offerings in the new lineup. Both phones could have selfie-focussed features and use Meitu’s camera technology. Xiaomi also notably acquired Meitu’s hardware team last year that could help add imaging advancements to the new models.

Particularly, the Xiaomi Mi CC9 is reported to have a motorised flip camera similar to the Asus 6Z aka ZenFone 6. The flip camera module could have a 48-megapixel primary sensor, as well as a secondary sensor with an ultra-wide-angle lens and a tertiary sensor with a telephoto lens. Moreover, the phone could be powered by an octa-core Snapdragon 730 SoC.

The Xiaomi Mi CC9e, on the other hand, would have a waterdrop-style display notch instead of a flip camera module. The phone is also said to have an in-display fingerprint sensor, Snapdragon 712 SoC, and a 4,000mAh battery with 27W fast charging support.

A Xiaomi phone recently surfaced on TENAA that is believed to be the Mi CC9e. The TENAA listing showed a triple rear camera setup and a waterdrop-style notch.