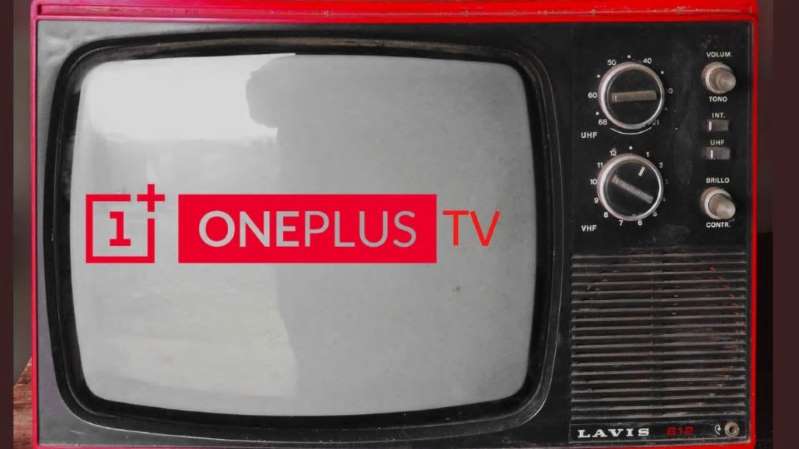 Chinese smartphone maker OnePlus might announce its smart TV sooner than you think. CEO Pete Lau last year announced its plans to enter the smart TV space. The company was expected to give us a heads up about the same at its flagship launch event in May, but it decide to stay mum about it instead.

A recent leak, however, by tipster Ishan Agarwal suggests that OnePlus TV’s launch is right around the corner. “Have some good news for you all: The OnePlus TV is not very far away, at least according to one source. The launch might be soon, so stay tuned. I have very high expectations from it, what about you?” Agarwal said in a tweet.

Agarwal believes it wouldn’t sport an OLED panel like other premium TVs.

OnePlus, a company that started off as a sub-brand of Oppo that built high-end smartphones at a reasonable price, in said in it’s eyeing a connected future with the new TV.

“I dream about a time when technology is truly seamless, an effortless part of your life without being the focus. As other consumer electronics have evolved and improved our lives, televisions have remained conventional and cumbersome,” said Lau.

He hinted at developing an AI-assistant for the smart TV, which might be armed with high quality hardware, a seamless user experience and a minimalistic design.

However, he didn’t mention any specifications of the OnePlus TV at the time. It wouldn’t be surprising at if it came with a 4K display with HDR and an in-house AI-assistant similar to Amazon Alexa or Google Assistant, only with a more visual element.