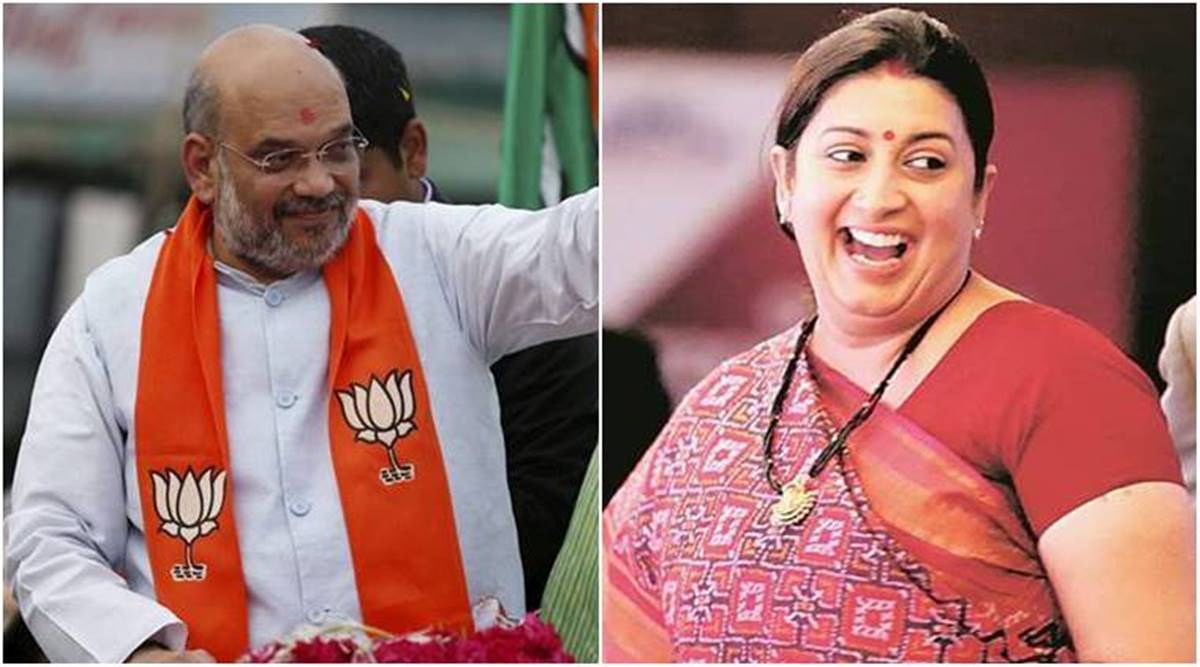 The Supreme Court Tuesday rejected a plea by the Gujarat unit of Congress challenging the decision by the Election Commission to hold separate bypolls for two Rajya Sabha seats, which fell vacant due to the election of Amit Shah and Smriti Irani to Lok Sabha. The elections will be held on July 5.

In a setback to the party, the top court said the law is clear that the only way to challenge the election is to file an election petition. In its affidavit in reply to the petition, the Election Commission reiterated that the two seats were casual vacancies, and there was nothing in the law which said separate elections should not be held for them.

The petition filed by Paresh Dhanani, Congress Legislature Party leader in the Gujarat Assembly, challenged the EC’s classification of the two vacancies as casual for conducting separate bypolls, and emphasised that Section 69 (2) of the Act, read with Section 67A and Section 68(4), makes them statutory vacancies.

The Rajya Sabha seats fell vacant after Shah and Irani were elected to the Lok Sabha from the Gandhinagar and Amethi constituencies respectively. Their Rajya Sabha terms were to end in August 2023.

The BJP on Monday named External Affairs Minister S Jaishankar as its candidate for a Rajya Sabha seat from the state, hours after he joined the saffron party in the presence of its working president J P Nadda. Jugalji Mathurji Thakor is contesting the second seat.
Separate bypolls for the two seats means the BJP candidates are most likely to win both seats. With 100 out of 175 MLAs at present (full strength is 182), the BJP is way ahead of second-placed Congress at 71. Each of these MLAs will be voting in two different elections.