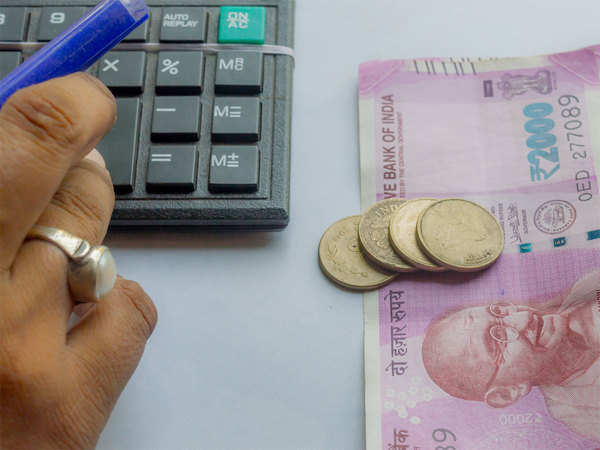 The Employees’ Provident Fund Organisation (EPFO), which till date has been offering the mandate to manage its retirement corpus to a mix of state-owned asset management companies (AMCs) and private corporate houses, will not do so anymore.

Owing to the recent credit crisis that saw questions being raised over the investments of fund houses, the EPFO has decided to mandate only banks and state-owned mutual funds to manage the retirement corpus.

Some mutual funds (MFs) downplayed the change in stance as they find the fund management fees offered by EPFO unattractive. “Fees are too unattractive. Annual fees are likely to be between Rs 1 crore to Rs 2 crore. That’s why there is not much interest among the top private players,” a source from the mutual fund industry told Moneycontrol.

At the same time, insiders said managing the EPFO mandate is prestigious given its size. The EPFO is likely to finalise fund managers by June-end

EPFO has a corpus of approximate Rs 11 lakh crore and has an annual accrual of over Rs 1 lakh crore. In FY19, SBI MF, Reliance MF, HSBC AMC, ICICI Securities Primary Dealership and UTI AMC were fund managers of the EPFO.

Of that, the current EPFO mandate is to have up to 85 percent exposure to debt and 15 percent to equity. From a debt corpus standpoint, EPFO’s size makes it the largest domestic investor. It also needs annual redemptions for provident fund payouts.Why no corporate MFs?

EPFO is disappointed that private AMCs invest in cross-holding companies and insider companies, creating doubts over their governance.

For instance, DHFL Pramerica AMC had the highest holdings in the debt of Dewan Housing, which was later downgraded. Its MF arm — DHFL Pramerica Mutual Fund — holds Rs 232 crore in debt securities of DHFL.

Reliance MF had investments in Reliance Capital, which was later downgraded by CARE Ratings citing defaults by its two subsidiaries.

EPFO has an exposure of about Rs 2,500 crore in Anil Dhirubhai Ambani Group (ADAG) companies of which a fifth was in securities of Reliance Capital.

The retirement fund is not allowed to deploy in any corporate bonds rated below AA+.

The recent credit risk events at large corporate has made EPFO sit up and take notice to stall any asset-liability mismatch in its humongous debt corpus.

In the event of large-scale credit downgrades, given the huge size of its debt investments, EPFO  may find it difficult to sell all of its downgraded debt papers. The board of EPFO appears rightly concerned on this count and may take pre-emptive corrective measures.Background snapshot

A decade back EPFO shed its conservative tag and introduced largecap equity investments to the extent of 10 percent of its FY09 corpus. That was later raised to 15 percent. Debt investments were then allowed only in AAA+ category. Later, some flexibility was permitted by the EPFO board in its debt category to allow for deployment of surplus EPFO Funds.

The current EPFO concern on credit risk events is to forestall any national level question mark on asset worthiness of EPFO corpus that is an umbrella of financial safety for all service class Indians, said a former SEBI Deputy General Manager, who worked in mutual department during the approval process of AMCs as EPFO asset managers.

If EPFO board finds corporate debt papers having a regular periodic downgrade cycle due to excessive unpaid debts in corporate books, the Board may be constrained to revert to only AAA+ or the PSU bond investment category. This forced conservatism may cascade into a loss of higher yields to EPFO, with subscribers being the ultimate losers.

The present credit risk in corporate papers has led to a credibility crisis and EPFO Board may act in the safety interest of its corpus, the former SEBI official stated.Given the slew of downgrades in the past few months, the whole governance structure of the asset management industry is under serious dark clouds.