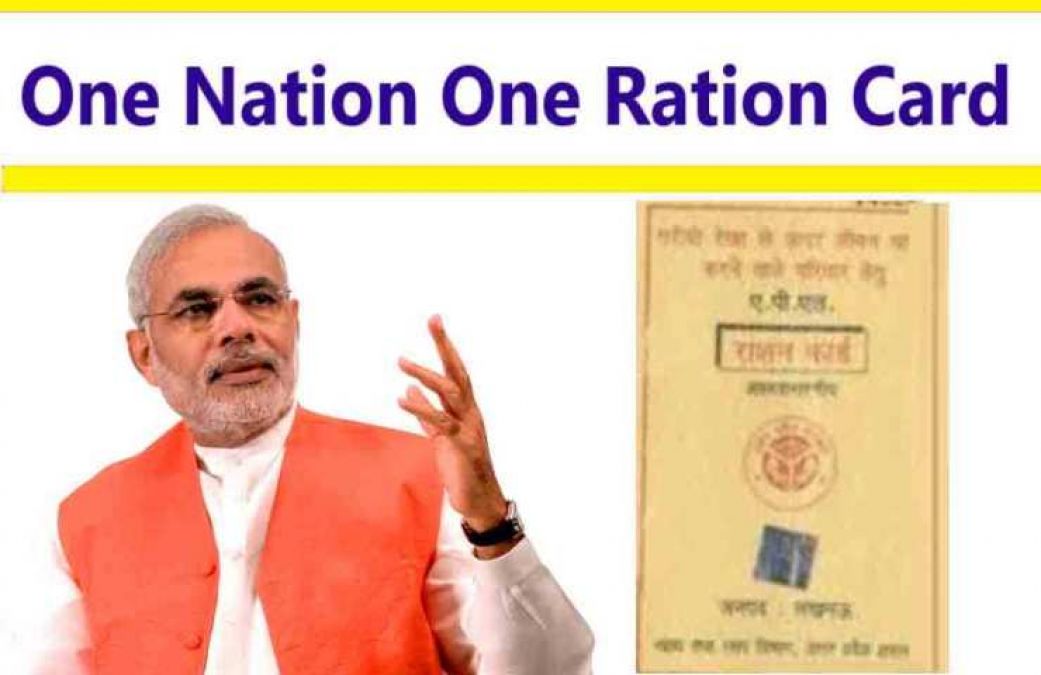 The Central government is working on a plan to launch a One Nation One Ration Card scheme for beneficiaries, especially migrant workers, to access the Public Distribution System from any PDS shop across the country.

Speaking to The Indian Express, Paswan said: The target is to complete the formalities of the scheme in one year. The availability of PoS (Point of Sale) machines need to be ensured at all PDS shops to implement the scheme. PoS machines are available at all PDS shops in various states, like Andhra Pradesh, Haryana and a few other others, but 100 per cent availability is required to provide the benefit across the country.

Paswan said the scheme is aimed at providing freedom to beneficiaries, as they will not be tied to one PDS shop, reduce their dependence on shop owners and curtail corruption. He said the biggest beneficiaries will be migrant workers who move to other states to seek better job opportunities.

According to a statement from the Ministry of Consumer Affairs, Food and Public Distribution, which will implement the scheme, the Integrated Management of PDS (IMPDS), under which beneficiaries can avail their share of food grain from any district, is operational in Andhra Pradesh, Gujarat, Haryana, Jharkhand, Karnataka, Kerala, Maharashtra, Rajasthan, Telangana and Tripura.

In Thursday s meeting, the other states assured that they would implement IMPDS at the earliest. Addressing the meeting, Paswan said the work done by the Department of Food and Public Distribution is a lifeline for 81 crore beneficiaries, with 612 lakh tonnes of food grains stored in warehouses of FCI, CWC, SWCs and private godowns for distribution annually. Around 78 per cent of Fair Price Shops have so far been automated by installing electronic PoS devices, he said.