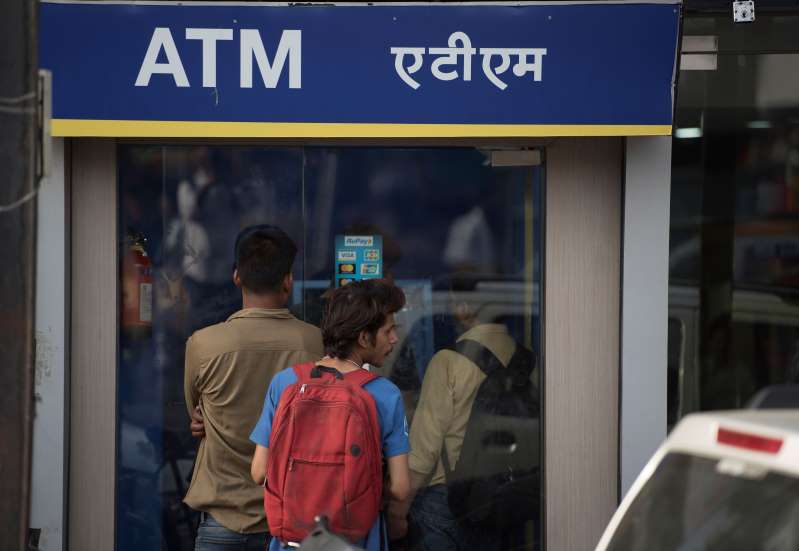 From six ATMs a year ago in a part of a South Delhi colony, only a single machine has been able to survive as the Confederation of ATM Industry (CATMi) has decided to shut down nearly 50 per cent ATMs due to high maintenance cost of software and equipment upgrades. One can easily understand the load on that single ATM and what happens when it goes out of cash or out of order.

If this is the scenario in the Capital city and that too in South Delhi, it is not hard to imagine the problem the people of rural areas are facing due to the plummeting number of ATMs at the moment. Considering the quantum of crisis, Spice Money has taken up the pressing task of developing an alternate transactional framework.

While India is digitising rapidly, a major segment of the country’s rural population is still underserved, specifically when it comes to financial operations. The problem is compounded further by the increasing number of bank accounts through initiatives such as Pradhan Mantri Jan Dhan Yojana and many of such accounts lie unused due to limited accessibility to ATMs.

The rural-urban schism is huge, with only 49 bank branches per million people in rural areas against 139 in metros and only 110 ATMs per million in semi-urban and rural India as compared to a whopping 305 in urban India. Considering the ATM shortage crisis, the situation can only worsen further.

Spice Money’s Micro ATMs aim to bridge this growing need gap by allowing users to carry out essential financial transactions by empowering local retailers and kirana store owners with these devices. The AEPS systems empower even the most marginalised and underserved Indians, bringing the convenience of thumb-print enabled transactions at their doorstep.

Dedicated towards applying fin-tech solutions to achieve greater financial inclusion, Spice Money, a DiGiSPICE Group company, has taken a strong step towards this objective through its ‘Micro-ATMs’ similar in design to Point-of-Sale card machines.

India has the world’s second largest number of internet users and is expected to have more than 450 million smartphone users by 2022. Considering the same, the company has launched smartphone-enabled Micro ATMs across its existing 2 lakh customer touchpoints.

The company has also rolled out the cash withdrawal facility across its 2,00,000 merchant points through Aadhaar Enabled Payment System and continues to add thousands of merchants to this network every month.

Dilip Modi, Chairman, DiGiSPICE, says, “Bridging the gap between Bharat and India is at the heart of Spice Money’s efforts. Our Micro-ATMs and AEPS system have enabled people to put money into their accounts at their convenience and transact more than they ever could before. It is through the power of technologically-advanced solutions such as advanced analytics, AI, and new delivery platforms that the dream of a truly financially inclusive India can be achieved, making Bharat as empowered, and aspirational as the rest of India!”

While the AEPS systems have already reached across 2 lakh customer touchpoints, more than 10,000 micro-ATM devices spread across the states of UP, Bihar, Jharkhand and Orissa are easing financial operations for millions of Indians every day. The enterprise’s AEPS systems facilitate thumb-print driven transactions and its Micro-ATMs allow users carry debit cards to do essential financial transactions.

Users can swipe their debit cards on the machine and withdraw money, while balance enquiry through a secure PIN/ID based system can also be done.