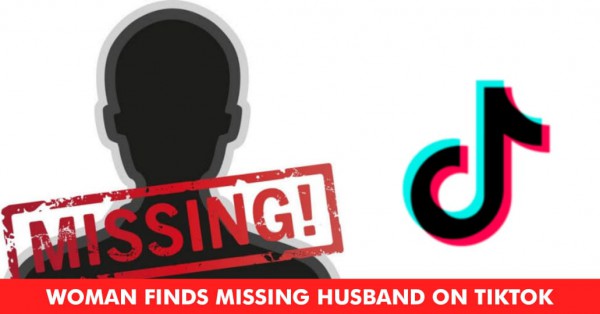 In the past few months, the media app TikTok has fetched a lot of criticism. In April, it was even momentarily banned in India. The app is again the talk of the town but – in a surprising turn of events – for being an aid in a police case.

In 2016, a woman named Jayapradha filed a complaint after her husband Suresh went missing, reports The News Indian Express. The case didn’t see any major breakthrough in the past few years until a relative of Jayapradha stumbled upon a video of a dancing man who looked a lot like Suresh. The video was then showed to Jayapradha who confirmed that it was in fact her husband.

Suresh, a native of Krishnagiri got married to Jayapradha from Viluppuram, reports The News Indian Express. His family was left clueless when in 2016 he left his house and didn’t return. No one had any idea about his whereabouts until he was spotted on a TikTok video.

Suresh left due to some unpleasantness at home and moved to Hosur, according to The News Indian Express. He reportedly got into a relationship with a trans-woman, while staying in Hosur. Presently, the police have counselled both Jayapradha and Suresh and sent them home.