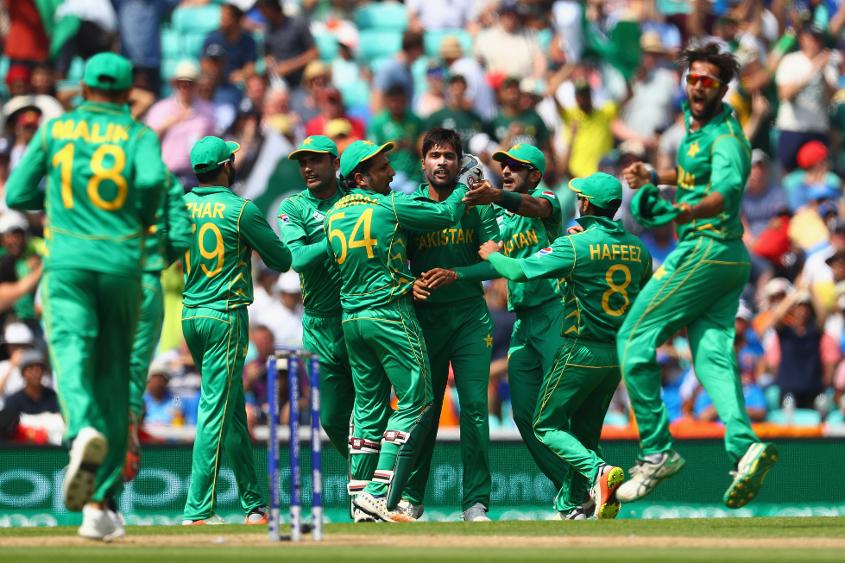 England reached the semi-final of ICC Cricket World Cup 2019 for the first time since 1992 after a dominant 119-run win over New Zealand in Chester-le-Street on Wednesday. The hosts have finished 3rd on the World Cup 2019 points table with 12 points from 9 matches.

Hosts England have become the 3rd team after India and Australia to officially make the semi-final stages of the World Cup.

England were in danger of getting knocked out after losing to Sri Lanka and Australia on the trot last week but they bounced back and came up with all-round efforts against India in their 31-run win in Birmingham on Sunday and handed New Zealand their 3rd successive defeat on Wednesday to storm into the semi-finals.

On the other hand, Pakistan were looking deflated after their June 16 loss to arch-rivals India in Manchester but they shot back to form with 3 wins on the trot — vs South Africa, New Zealand and Afghanistan. Pakistan, whose campaign had freakish similiarities to their tittle-winning run in 1992, had to depend on India and New Zealand to keep their semi-final hopes alive.

However, with both India and New Zealand losing to hosts England in a span of 4 days, Pakistan’s chances of reaching the semi-finals are all but over. It is safe to say Pakistan are facing an improbable task of reaching the World Cup 2019 semi-finals.

Matches to play: Bangladesh on July 5 at Lord’s in London.

Pakistan are all but out of the semi-final race.

For Pakistan to qualify to the semi-final

Pakistan to beat Bangladesh by 311 runs after posting 350

beat Bangladesh by 316 runs after scoring 400

beat Bangladesh by 321 runs after scoring 450

If Pakistan bowl first, they will be out of the semi-final race even before the frist ball is bowled at Lord’s on Friday.