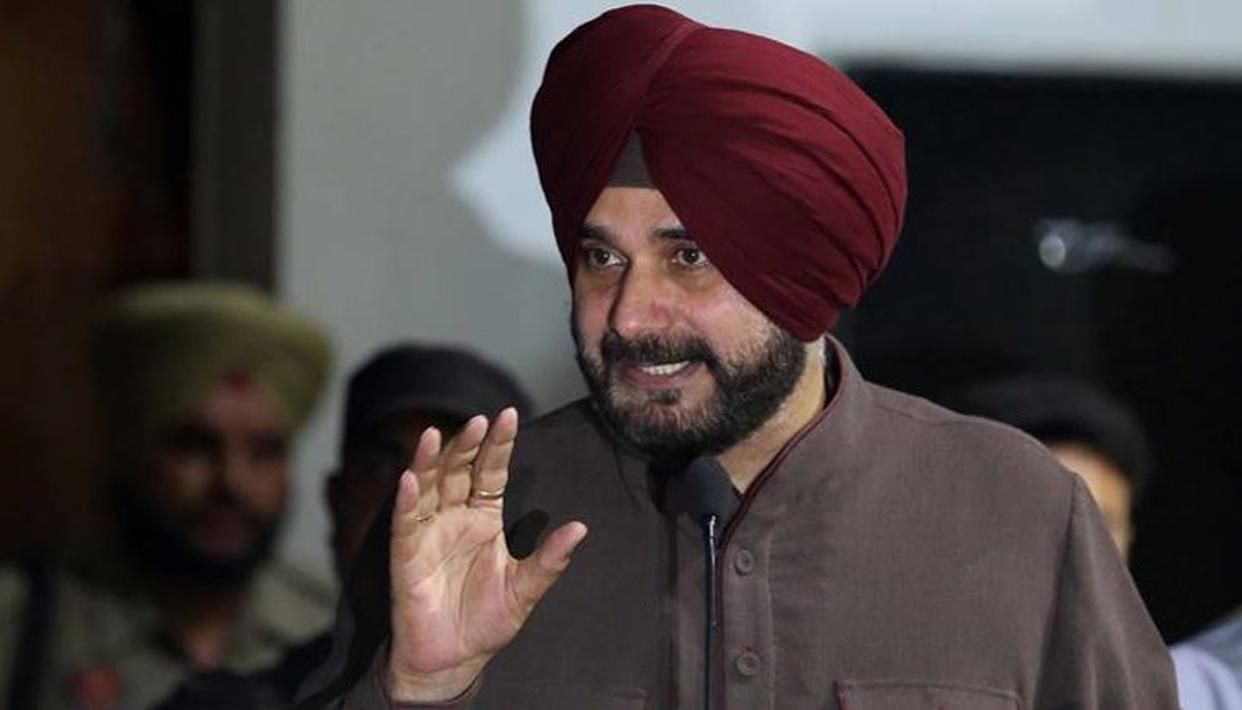 ‘Perform or quit’, is the BJP’s message to Congress leader and Punjab power minister Navjot Singh Sidhu who is engaged in a long-standing feud with Chief Minister Amarinder Singh and recently lost portfolios after openly taking potshots at the CM.

“I’ve written a letter to Punjab Governor. There is a constitutional crisis in Punjab today. It has been more than a month that a Minister, who took an oath to the office, is absent; though he’s drawing a salary and enjoying the perks,” BJP’s Tarun Chugh told news agency ANI.

Chugh, the BJP’s national secretary added: “He has migrated and feud between CM and him has caused constitutional crisis. I request the Governor to take decision in Punjab’s interest. If Minister doesn’t want to work someone else should look after his dept. If he’s drawing a salary but not working, action should be taken,” ANI reported.

Sidhu was in June stripped Sidhu of his portfolios of Local Bodies, Tourism and Culture ministries hours after the cricketer-turned-politician skipped the cabinet meeting and hurled darts at his boss from a Press conference saying he was only answerable to the people of Punjab and “I cannot be taken for granted”.

In the past, the chief minister had blamed Sidhu’s remarks on Pakistan and his “inept” handling of local bodies department for the party’s poor performance in urban areas, announcing that he intended to change the minister’s portfolio.

Amarinder Singh had also taken his cabinet colleague to task over his “friendly-match” remark during an election rally in Bathinda and questioned his performance as local bodies minister.

Navjot Singh Sidhu accused Amarinder Singh of unfairly “singling” him out for the poor show of the Congress in some urban areas by raising questions about his department’s performance.

He has been at loggerheads with the chief minister ever since his wife Navjot Kaur was denied a ticket for the April-May Lok Sabha elections.