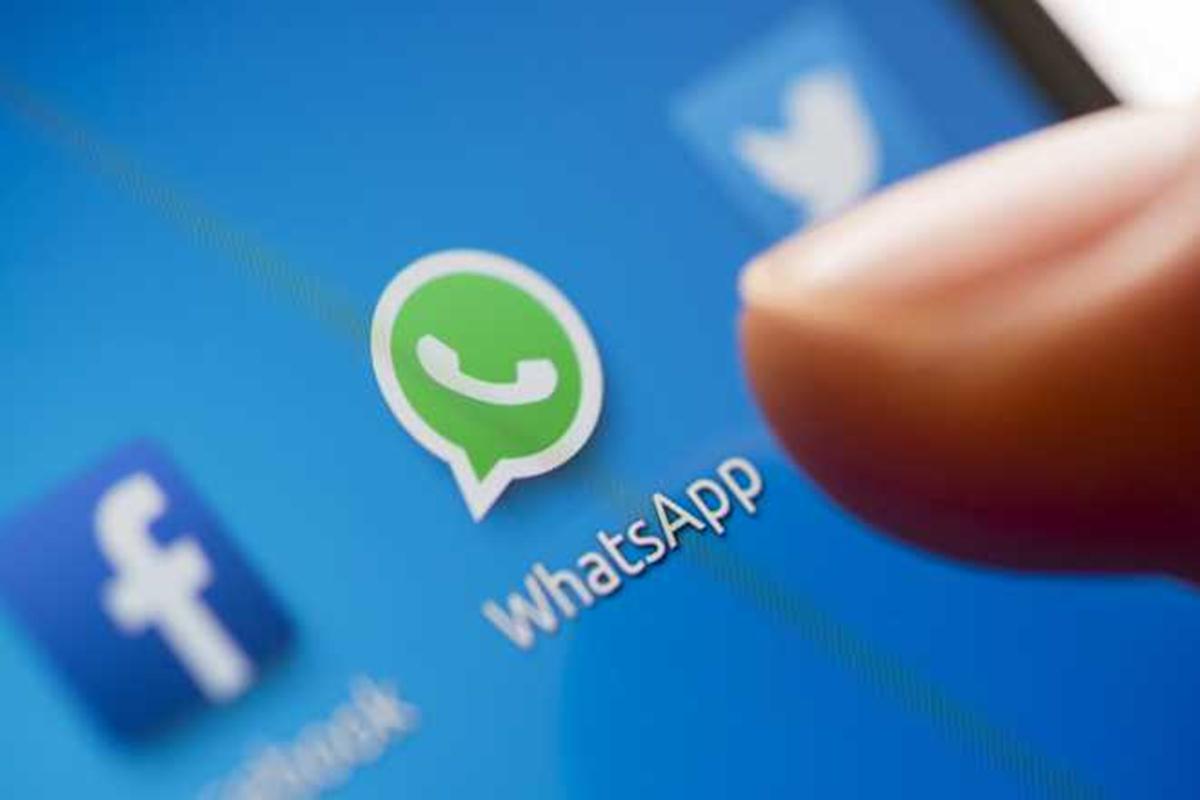 WhatsApp is the most popular instant messaging app in the world. Over the years, WhatsApp has continued to add new and interesting features without compromising on ease-of-use. The Facebook-owned firm is now working on more new features that are set to make the app more interesting and convenient.

Dark Mode is one of the most anticipated features on WhatsApp. The feature has been often spotted in the beta versions of the app. The Dark Mode inverts the colours to help reduce strain on eyes, especially after sunset. Google has already added the feature on some of its key applications including Chrome browser and YouTube. Apple introduced system-wide Dark Mode with iOS 13.

WhatsApp is also expected to add the feature sooner or later.

WhatsApp is working on a “quick edit media” feature. Spotted in the recent beta version of the app, the feature allows users to make changes to media files sent or received. Note the feature is different from the existing edit tools that WhatsApp provides. According to WABetainfo, a website that monitors the latest changes to WhatsApp, users can edit the media in-chat and share directly.

In a bid to fight fake news and misinformation on its platform, WhatsApp last year added a “forwarded” label on messages that have been forwarded by the sender.

The company is now going to improve this feature by adding a “frequently forwarded” label. Whatsapp is also working on a new feature that will tell how many times a message has been forwarded. The feature is expected to be part of the info section which tells when the message was delivered and when it was read.

WhatsApp is making it easier to add a new contact through QR codes. Expected to launch very soon, WhatsApp’s QR code is said to be very similar to nametags on Instagram. Each user will receive a unique QR code which can be shared with others. WhatsApp already uses QR code for WhatsApp Web that mirrors the phone version.

Similar to Facebook’s unfollow, WhatsApp’s ‘hide muted status’ the feature doesn’t completely block a contact just hide from the Status feed. Right now, even if you mute a status, a faded version appears at the bottom of the feed. The company is reportedly improving the feature by removing the muted Status feed altogether.