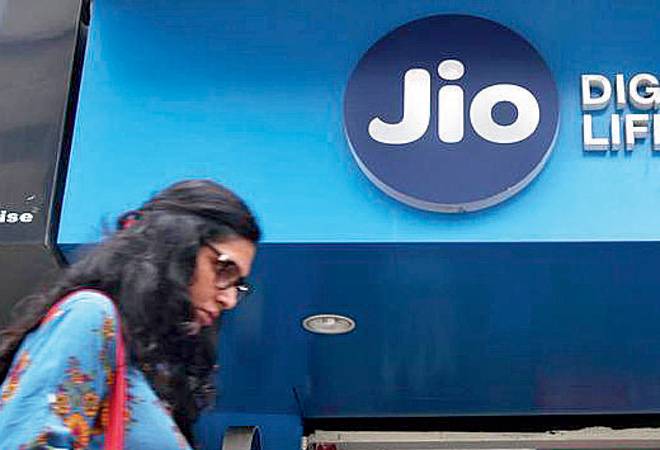 India’s youngest and only profitable telecom operator Reliance Jio Infocomm Ltd has overtaken rival Bharti Airtel to become the second largest operator in terms of subscribers to its mobile phone services, according to data from the Telecom Regulatory Authority of India made public on Friday.

To be sure, the subscriber numbers include active as well as inactive SIMs. The telecom regulator counts each SIM as a user although there are overlaps.

Vodafone Idea, the company born out of a merger between Vodafone India and Idea Cellular, continues to retain the top position with 387.55 million users and a 33.36% subscriber market share.

There is, however, a silver lining for Airtel. It held the maximum proportion (99.86%) of active wireless subscribers as against its total wireless subscribers in May.
Interestingly, as Jio continues to widen its subscriber base by adding low-paying users on its network, rivals Airtel and Vodafone Idea started weeding out inactive customers through minimum monthly recharge plans of ₹35, launched in November. The telcos expect the focus on paying users will improve average revenue per user (ARPU).

ARPU is the total revenue of the operator divided by the number of users or connections on its network.

As a result of the massive bottom-of-the-pyramid user additions on its network, Jio has seen a continuous drop in its ARPU in the past six quarters. Jio’s ARPU for the June quarter was at ₹122, down from ₹126.2 in the March quarter.

Jio had 331.3 million subscribers as of 30 June, and posted a net profit of ₹891 crore in the June quarter, according to the company’s financial results.

Airtel and Vodafone Idea are yet to announce their June quarter earnings. 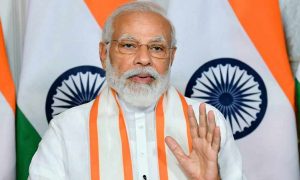 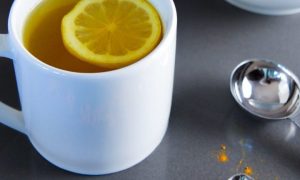 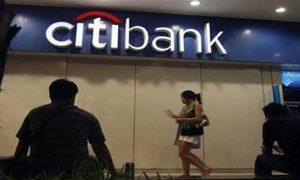 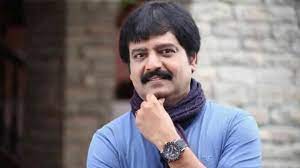