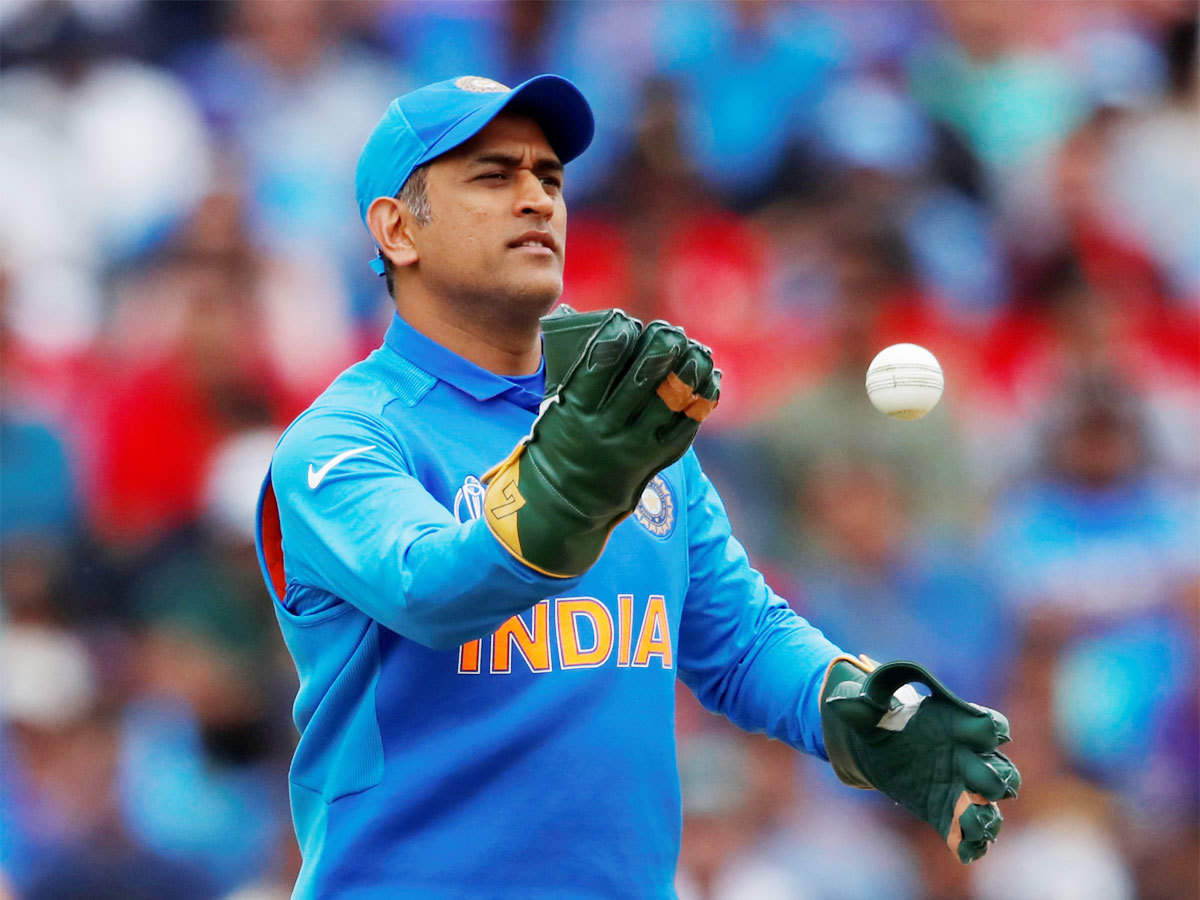 After conveying his non-availability for the West Indies series next month, M S Dhoni has left it to the national selectors to take a call on whether to pick him or not when he returns to action, The Indian Express has learnt.

The veteran wicket-keeper is understood to have had an “informal discussion” with chief selector M S K Prasad before the selection meeting Sunday, during which Prasad laid out Indian cricket’s future roadmap. It was after this that the selectors decided to “move on” and designate Rishabh Pant as the first-choice keeper across formats for the Caribbean tour.

The next 50-over World Cup is in 2023, and Dhoni is unlikely to last in top-flight cricket till then. However, sources said, the selectors are looking beyond him even for the next year’s World T20 in Australia.

“If he (Dhoni) comes back after a two-month break, where shall we judge his match fitness? He doesn’t play domestic first-class cricket and turns up only for shorter formats. The present selection committee has decided to move on from Dhoni. And Dhoni has informed M S K (Prasad) that it’s up to the selection committee whether to pick him or not,” BCCI sources told The Indian Express.

At the press conference Sunday to announce the team for the West Indies series, Prasad confirmed that Dhoni had opted out. Asked if the selection committee would have picked him if he were available, Prasad said: “First of all, he is not fit. When he is fit and when he is available (for selection), then we will look into the picture.”

Prasad said the committee had a “certain roadmap and plans till the World Cup”. “Subsequently, post World Cup, we have laid down a few more plans and we thought of giving as many opportunities as possible to Rishabh Pant and to see him groom. This is our plan right now,” he said.

“Retirement is purely individual. A legendary cricketer like M S Dhoni…they know when to retire… what is the future course of (action), what is the roadmap we have to take, is in the hands of selection committee,” Prasad said.

Of the other wicket-keepers, Dinesh Karthik has been left out of the squad, which all but ends his international career. Parthiv Patel’s case, too, has probably been closed. It is left to Pant now to cement his place in all three formats, with back-up options in Sanju Samson, Ishan Kishan and K S Bharat.

But for the West Indies tour, it’s fit-again Wriddhiman Saha who has made the cut. “We have an unwritten norm, that the established cricketer when he gets injured, and when he comes back, an opportunity should be given to him,” Prasad said.

At the same time, Prasad praised Bharat’s “stellar performances” for India A.

Pant has made an electric start to his Test career, with centuries in England and Australia. He has an average of 49.71 after nine matches but hasn’t replicated his Test form in the shorter formats. In nine ODIs so far, he has scored 209 runs at 26.12, and in 15 T20 internationals, 233 runs at 19.41.

Dhoni, meanwhile, is aiming to train with his Territorial Army battalion — his request is under process, the Army said. The West Indies series, from August 3 to September 3, includes three T20s, three ODIs and two Test matches.