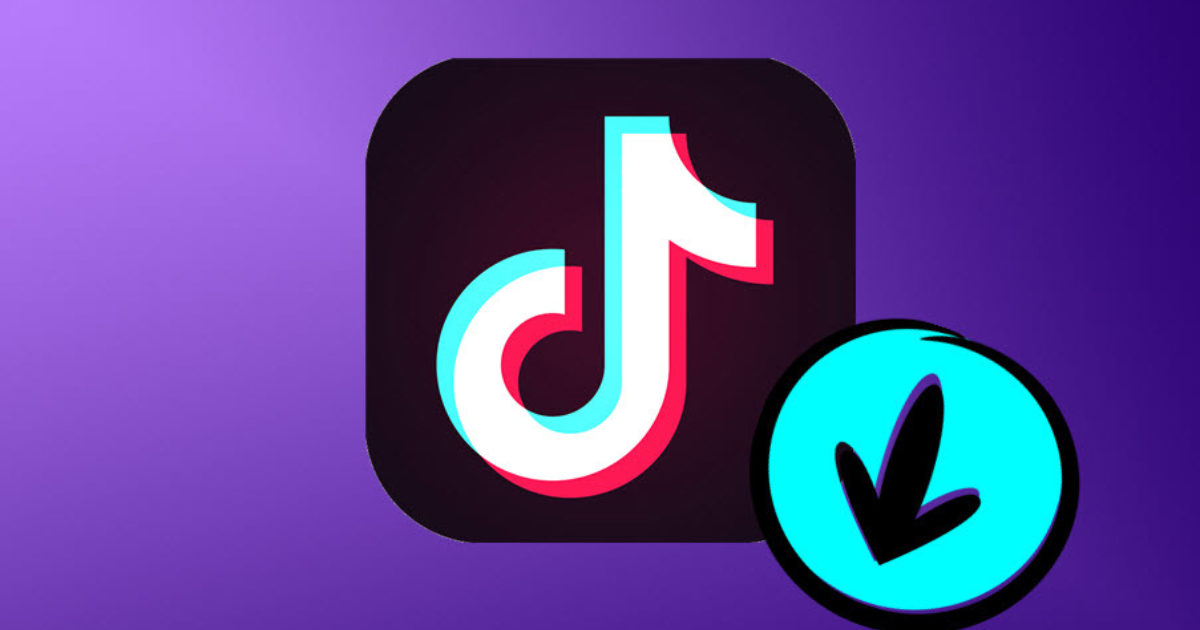 Facing pressure from the Indian government to store data within the country borders, Beijing-based ByteDance that owns the popular short video-sharing app TikTok on Sunday said it was planning to set up a data centre in India.

“As a testimony to ByteDance’s recognition of India’s efforts to frame a new data protection legislation, we taking a significant step towards establishing a data centre in India,” said the startup, which also owns the social media platform Helo.

“We are now in the process of examining options for safe, secure and reliable services for our Indian users within Indian borders,” it said.

It may take ByteDance 6-18 months to set up the data centre at a cost of $100 million, IANS has learnt. The investment will be part of the company’s commitment to invest $1 billion in India over three years.

With over 200 million users, India is the biggest market for TikTok, where it has also courted several controversies over the past few month.

The Ministry of Electronics and Information Technology (Meity) has sought response from operators of TikTok and Helo on a set of questions, which include if it was considering storing data in India, and the measures they were taking to protect users below 18 years from getting exposed to potentially dangerous content.

The social media platforms must reply by Monday or face a ban.

“India is one of our strongest markets and we are happy to be part of the mainframe of Digital India in 15 Indian languages,” ByteDance said.

“Since the launch of our platforms in India, we have stored our Indian users’ data at industry-leading third-party data centres in the US and Singapore. We believe the time has come to take the next big leap,” ByteDance said.

The Meity sent notice to the operators on July 17 after the Rashtriya Swayamsevak Sangh’s (RSS) arm Swadeshi Jagran Manch (SJM) sent a letter to the Prime Minister alleging that these social media platforms were being used for anti-national activities.

The Ministry asked what user data in India was being collected by these platforms. It was also asked the rationale behind the minimum age limit (13) to use TikTok in India when “a person below 18 is considered as child in the country”.

In a statement shared with IANS, TikTok said it welcomed the “opportunity to collaborate with the government to meet and exceed our obligations”.

In April, the Madras High Court had passed an interim order banning TikTok, citing inappropriate and pornographic content. The ban was subsequently lifted.

ByteDance now has a portfolio of applications available in over 150 markets and 75 languages.