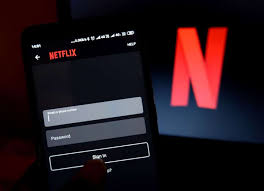 Netflix has a new plan to win users in India: make its service incredibly cheap. The streaming service today introduced a lower-priced mobile plan in India that costs Rs 199 ($2.8) per month.

The announced comes days after Netflix announced that it added 2.7 million new subscribers in the quarter that ended in June this year, far fewer than the 5.1 million figure it had projected earlier this year.

Netflix started to test a lower-priced subscription plan in India and some other markets in Asia late last year. The plan restricts the usage of the service to one mobile device and offers only the standard definition viewing (~480p). It also supports viewing on tablets.

Company executives said they currently have no plan to expand a similar plan to other markets just yet.

Netflix users in India are watching more content on mobile than users in any other country, he said. More users in India have also signed up through mobile in recent years compared to other nations, he added.