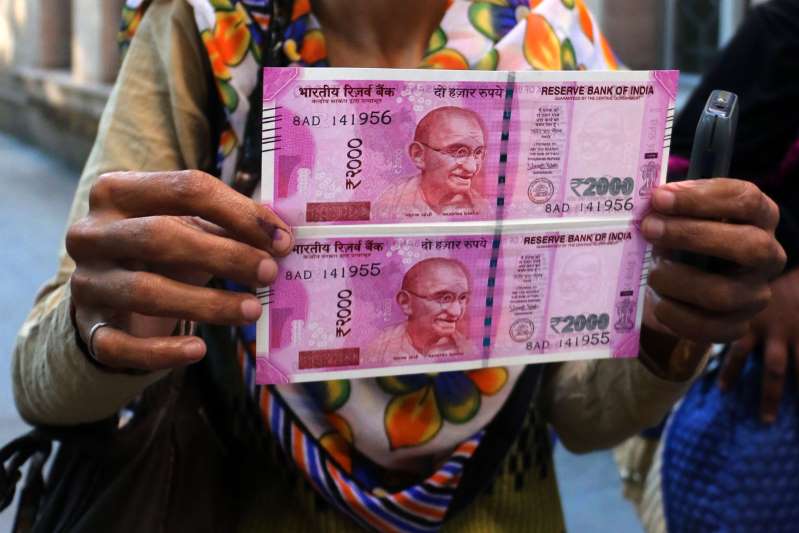 If the Income Tax (IT) department asks you to pay additional tax for a previous assessment year without serving notice to you beforehand, such additional tax demands are invalid, the Bombay high court has said.

The HC gave the order while hearing the petition of a woman, a senior citizen who was asked to pay additional taxes for assessment year 2011-12.

The court was informed she was not aware of the reopening of her case. The I-T department said they had tried to inform the woman but after they failed, they passed an ex-parte order and also froze her bank accounts.

The division bench of justices Akil Kureshi and SJ Kathawalla was hearing the petition filed by the woman through advocate Anupam Dighe. It was submitted that the woman is a widow and after the death of her husband, she had moved to Jabalpur.

Dighe told the court that though the woman had a PAN card, as she was a housewife she never filed returns. Hence, when her bank accounts were frozen she inquired with the bank and was informed that it was done at the behest of the IT department. However, the IT department submitted there had been high-value transactions in the woman’s account in the year 2011-12 and as there was escaped income, they had decided to assess the tax liability.

Dighe pointed out that as per the Income Tax Act, notice had to be served on the assessee before the officer could proceed with the assessment, which was never done. In light of the rules of serving notices and summons as mentioned in the Act, the HC said, “Reopening of assessment was invalid. No valid assessment thereon could have been framed.”