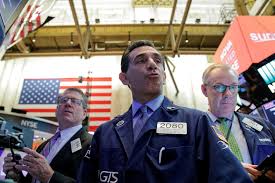 A small Pakistani military plane crashed into a residential area near the garrison city of Rawalpindi before dawn Tuesday, killing at least 10 people, including two pilots, officials said.

In a statement, the military said five soldiers were among those killed in the plane crash.

Farooq Butt, an official at the state-run emergency service called 1122, said at least 12 people, including soldiers died in the crash and that authorities had declared an emergency in hospitals. He said about 20 people were injured in the plane crash.

Butt said a rescue operation was still ongoing and that the death toll from the plane crash could rise as some of the injured persons are listed in critical condition.