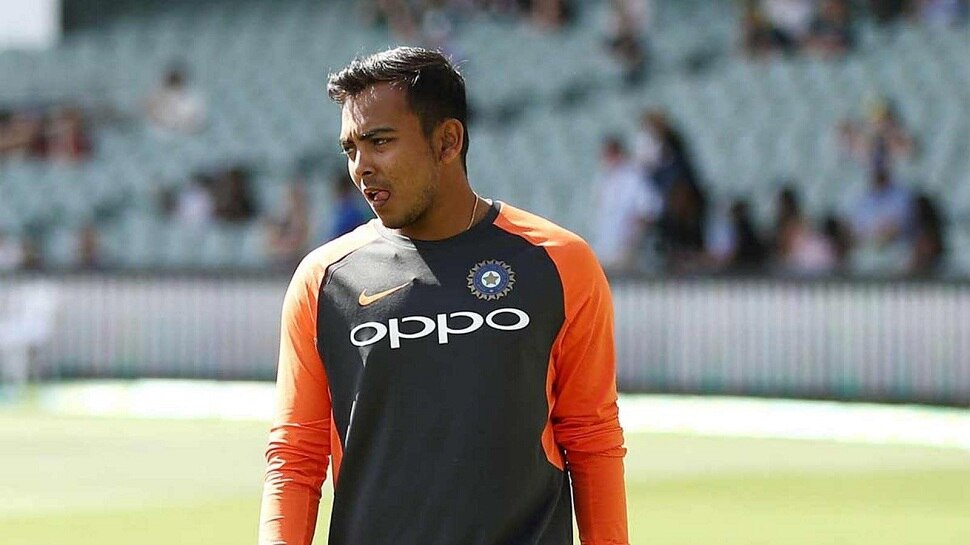 DAYS BEFORE 19-year-old batsman Prithvi Shaw failed a dope test, the government had come down heavily on the Indian cricket board and its anti-doping set-up. In a stern letter to BCCI CEO Rahul Johri, the Sports Ministry said that the board’s anti-doping programme lacked robustness and hinted at a conflict of interest since the BCCI itself tests and hands out punishment to its players.
The Ministry also said that the BCCI did not have the right to conduct dope tests on players since it is not authorised by the government or the World Anti Doping Agency (WADA). “Article 5.2 of WADA Code provides for sampling of athletes only by an Anti Doping Organisation with testing authority. It is a matter of fact that BCCI is neither an anti-doping organisation with testing authority under WADA Code nor it can acquire such a status,” the Ministry wrote in the letter dated June 26.

The BCCI has been at loggerheads with the government for several years for not signing up with the National Anti Doping Agency (NADA), an autonomous body mandated to keep sports clean. While all other sports and sportspersons in the country follow regulations laid out by NADA, the cricket board has steadfastly refused to toe the line.

The board has cited flaws in the testing agency’s procedures as one of the key reasons for not complying with its rules. It has also contended that since the BCCI is not a government-funded national federation, it is not subject to NADA’s jurisdiction, and claimed to have a “robust mechanism to ensure Indian cricket is free from doping”.

However, the Ministry dismissed these claims. “The claim of BCCI having a robust mechanism to ensure Indian cricket is clean and free from doping is not based on facts,” the letter said. “In 2018, 215 samples were sent by BCCI to National Dope Testing Laboratory, India, for testing. Of these, 5 tested positive. There is no information as to how these athletes who tested positive have been dealt with,” it said.

The Ministry questioned the BCCI’s overarching involvement in doping cases. As per WADA rules, which are adopted by NADA, an independent panel is formed that has no “prior involvement” with the parties involved. However, in cricket’s case, BCCI itself appoints the hearing panel, which the Ministry said is not in “accordance with principles of natural justice”.00:52 / 01:10

The government has also categorically told the board that cricketers will not be treated differently to other athletes who comply with strict anti-doping rules.

It is learnt that Johri, in a meeting with senior Ministry officials in July, was told that the BCCI will have to agree with NADA rules and no special agreement will be signed with the cricket body, whose testing programme is managed by Sweden-based International Doping Tests and Management.

The BCCI’s claim that it does not fall under NADA’s jurisdiction has also been rejected, with the Ministry citing a NADA rule in its letter, which says: “All athletes and athlete support personnel who participate in any capacity in any activity organised, held, convened or authorised by organiser of event or league that is not affiliated with National Federation (are subject to testing by NADA).”

On Tuesday, the BCCI said Shaw has been suspended for a doping violation until November 15, 2019. It said the India batsman had “inadvertently ingested a prohibited substance, which can be commonly found in cough syrups”.