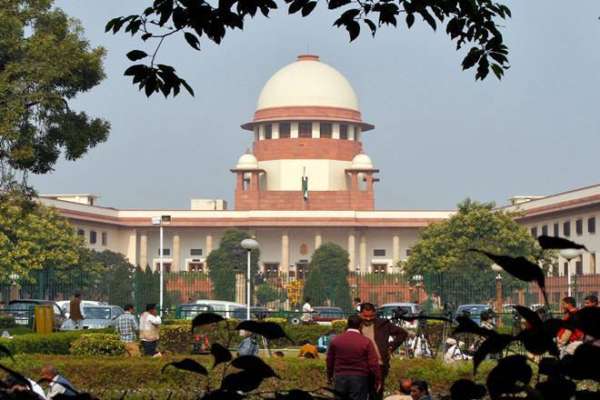 New Delhi: A day after Chief Justice of India Ranjan Gogoi expressed his displeasure at the fact that a letter written by the Unnao rape survivor’s family on July 12 was not placed before him by the court registry, the Supreme Court on Thursday decided to transfer all cases related to the woman to Delhi.

The top court also refused a plea of Solicitor General Tushar Mehta, appearing for the CBI that the matter be adjourned to 10:30am on Friday, as the officers probing the Unnao cases were out of Delhi.

A bench headed by Chief Justice Ranjan Gogoi rejected Mehta’s contention, saying the CBI director can gather the information of the cases on telephone and apprise the bench on Thursday.

The bench directed Mehta to ensure the presence of a responsible officer at 12 noon before it to give details on the probe conducted so far in the rape and the subsequent accident case.

The Supreme Court on Wednesday took judicial cognisance of the Unnao rape case and fixed the matter for hearing on Thursday along with a report from the Secretary General of the top court.

CJI Gogoi said no letter from the family was placed before him and added: “I also got to know from the media reports which now seem to suggest as if the Chief Justice was sitting on it. I had not even seen such a letter until yesterday when I asked the Secretary General.”

Expressing dismay, the CJI said: “We try to do something constructive in a mix of such a highly volatile destructive environment but the messaging isn’t right.”

In this letter dated July 12, the mother and sisters of Unnao rape survivor had said they were being intimidated by the accused and were also threatened with implication in false cases.

Citing concerns of their safety, the letter also implored upon the CJI to order an FIR into incidents of intimidation and seek report from the police officials concerned.

Notably, a transfer petition by the victim’s mother was already pending before the Supreme Court, in which the chief prayer was to transfer the trial to Delhi since the accused have a lot of influence in the state of Uttar Pradesh.

While the notices to the CBI and all other accused, including BJP’s Kuldeep Singh Senger, were issued on April 16, the matter is yet to be taken up again by the Supreme Court.