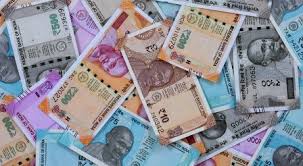 The Indian rupee remained weak, a day after its biggest fall since September 2013, on the back of US-China trade war along with domestic political factors.

Global cues, such as a rise in protectionist measures along with a massive fall in the Chinese yuan and other emerging markets (EMs) currencies, kept the Indian rupee subdued.

Additionally, political tensions after the Central government decided to abrogate Article 370 which provided special status to Jammu and Kashmir and bifurcate the state, further spooked foreign investors who sold over Rs 2,000 crore worth of equities.