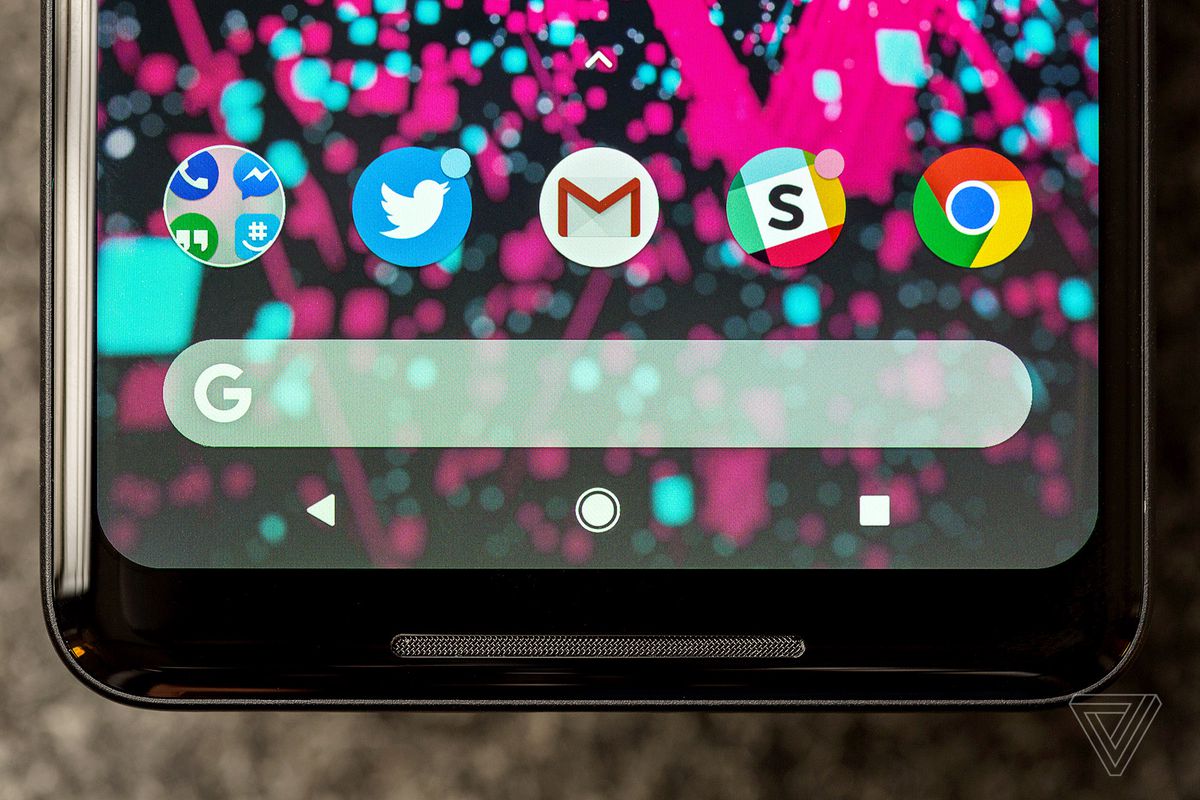 Google has now detailed why it thinks its new gesture navigation model is much better than the three-button system that was in place earlier. The company explains that the new gesture model was implemented after a lot of thought, and it makes the navigation experience more suitable for one-handed use. However, Google admits that most users still prefer the three-button navigation, but says that the gesture model brings a more ‘immersive experience’. In any case, Android Q users will have an option to shift to the buttons navigation system if they so prefer, and Google isn’t going to force the gesture model onto users.

In its latest developers’ blog post, Android UI product managers Allen Huang and Rohan Shah explain that “by moving to a gesture model for system navigation, we can provide more of the screen to apps to enable a more immersive experience.” While making their case, the duo claims that gestures are a faster, more natural and ergonomic way to navigate your phone. They are more intentional than software buttons that you might trigger just by grabbing your phone, and enable a more immersive experience for apps by minimising how much the system draws over app content.

But, they also noted that gestures were harder to learn and adjust to, and could interfere with an app’s navigation pattern as well. The larger issue of fragmentation when different Android phones had different gestures, especially for Android developers was also realised. After thorough research, the company came to a conclusion that “users viewed the Q model as more one-handed and reachable, although buttons were still viewed as more ergonomic for more users.”

While initial versions of Android Q didn’t have the option to go back to three-button navigation, the later beta versions come with the option to switch back to two-button or three-button navigation, and this option will trickle down to the stable version as well. Users can head to Settings > System > Gestures > System navigation to find the switch. Pixel 3 users were earlier forced to use gesture navigation, but these users will also get the switch back option later.

Overall, Google was modest enough to acknowledge that gestures are a big change for people, and it may be a while before Android users are comfortable to let go of the static button-based navigation. Google released Android Q Beta 6 a day ago, and confirmed that the stable version is “just a few weeks away.”C