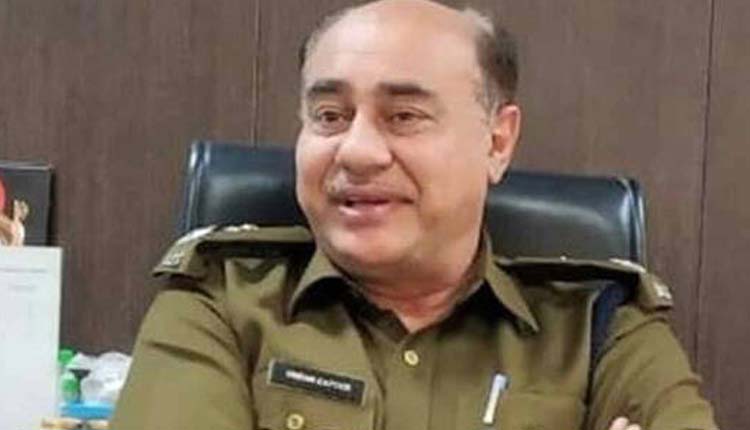 Faridabad deputy commissioner of police Vikram Kapoor, 59, allegedly committed suicide at his residence by shooting himself with his service revolver on Wednesday morning, police said.

Kapoor shot himself with his service revolver at his residence in Police Lines, Faridabad, Sector 30, where he lived with his wife. He was posted as DCP NIT Faridabad and was due to retire in 2020. Kapoor was promoted from Haryana police services to IPS by Haryana government in 2017.

His wife told police that she heard gunshots and rushed to the bedroom where she found him lying on the bed in a pool of blood.

Navdeep Singh Virk, additional director general of police (law and order), confirmed the incident and said they are yet to ascertain the reason behind the suicide. “Senior officials reached the spot and are conducting investigation,” he said.