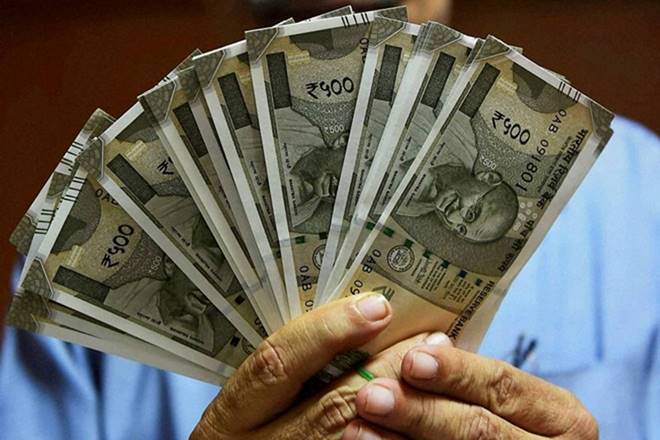 EPF Act: The provident fund (PF) structure in the country may witness a radical change soon. The government is working on a Bill that amongst several other changes proposes to reduce the PF contribution rate of both the employee and the employer. If the proposed changes are finalised and accepted by the government, the take-home pay could increase for the employees.

Currently, employee contribution to PF is 12 per cent, while an equal percentage is contributed by the employer. While employee provident fund (EPF) rules allow the employee to contribute up to 100 per cent of one’s basic pay, the employer need not match the enhanced rate of contribution.

Saraswathi Kasturirangan, Partner, Deloitte India explains, “Under the existing provisions 12 per cent rate is widely applicable while the 10 per cent rate is notified for a select category of establishments. The proposed bill also calls this out. The bill also proposes to have different rates for a select class of employees for a limited period. This will be notified by the Central Government.”

By reducing the PF contribution rate, the PF contribution calculation will show that the immediate impact will be on the take-home pay of the employee. If EPF contribution rate is reduced from 12 per cent to 10 per cent, the net monthly income will increase. “While the reduction in rate will result in an increase in take-home, we may have to wait and watch for the category of establishments that will be covered under the reduced rate,” says Kasturirangan.

There is a flip side to this too. PF is a kind of forced savings towards retirement. If the PF contribution is reduced, that much lower amount will move into one’s PF account and even the retirement corpus will be less, at a constant rate of growth. To ensure that you have adequate corpus for retirement, one will have to fund retirement using equity mutual funds other investment avenues.

There are other proposals too in the draft bill which may negate the impact and could even lower the take-home pay. It remains to be seen what shape does the EPF Act finally takes.