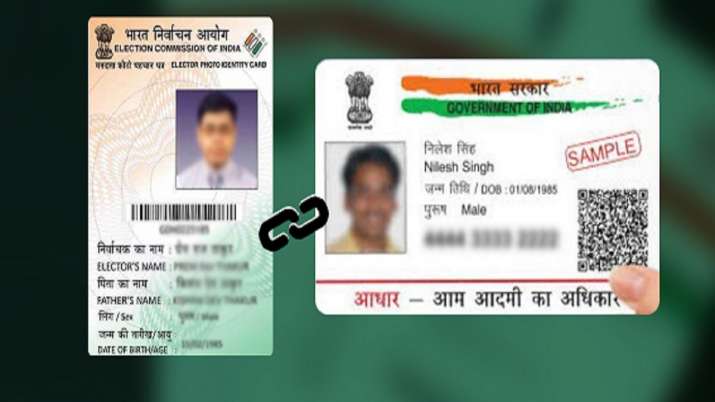 Non-resident Indians (NRIs) holding Indian passport can apply for Aadhaar on arrival. Now, they no longer have to wait for 180 days in order to get their Aadhaar made.

According to a PTI report, the government has issued a notification in this regard. Following the notification, the Unique Identification Authority of India (UIDAI) has also come out with a circular stating that “NRI after his arrival in India, shall be entitled to obtain Aadhaar number”.

Presenting her maiden Budget on 5th July, Finance Minister Nirmala Sitharaman had said: “I propose to consider issuing Aadhaar card for Non-Resident Indians with Indian Passports after their arrival in India, without waiting for 180 days.”

Here are key things to know about Aadhaar card for NRIs

1) NRIs with Indian passport can now apply for biometric ID on arrival or by scheduling a prior appointment, thus doing away with the requirement for a mandatory 182-day waiting period.

2) The UIDAI circular said a valid Indian passport will be accepted as a proof of identity, proof of address (PoA) and date of birth document.

3) “In case NRI’s passport does not have Indian address, he shall be allowed to submit any of the other UIDAI-approved PoA documents as proof of address,” said the circular issued on Monday.

4) Earlier this month, UIDAI CEO Ajay Bhushan Pandey had said the systems are being readied for the facility and necessary legal measures are to be notified soon. “We are working to make the appropriate technological changes and we will provide an appointment facility where people outside the country also can apply for a time slot and specify the place they would like to go to get their Aadhaar made…as soon as they come to India they can, very conveniently, go and get their Aadhaar made,” Pandey told PTI.