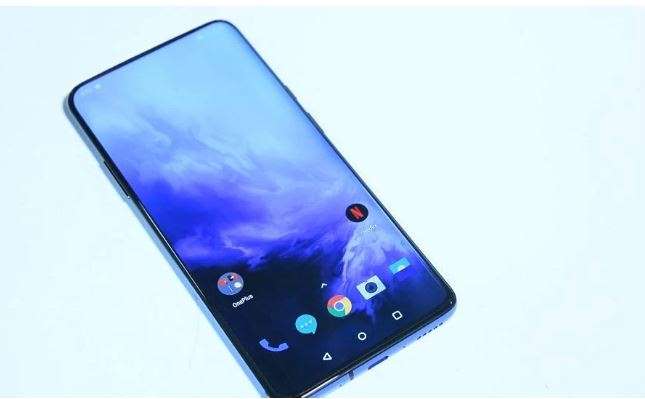 OnePlus on Thursday introduced two new smartphones, OnePlus 7T Pro and a special McLaren Edition. The special edition comes with 12GB of RAM and 256GB of built-in storage. Rest of the specifications of the phone are same as OnePlus 7T Pro.

For ICICI debit and credit card transactions on Amazon.in, customers will get up to Rs 1,750 off. Other bank cards will get you up Rs 1,500 off. You can also get no-cost EMI option for the new phone.

On Amazon.in, OnePlus 7T Pro customers will be eligible for up to Rs 3,000 off on flight tickets through Amazon Pay. Customers can also avail up to 30% off on purchase of tickets to OnePlus Music Festival.

For performance, OnePlus 7T Pro relies on Qualcomm’s new Snapdragon 855+ processor with up to 8GB of RAM and 256GB built-in storage. The smartphone runs on Android 10-based OxyegenOS. It is powered by a 4,085mAh battery with Warp Charge 30T fast charging technology.