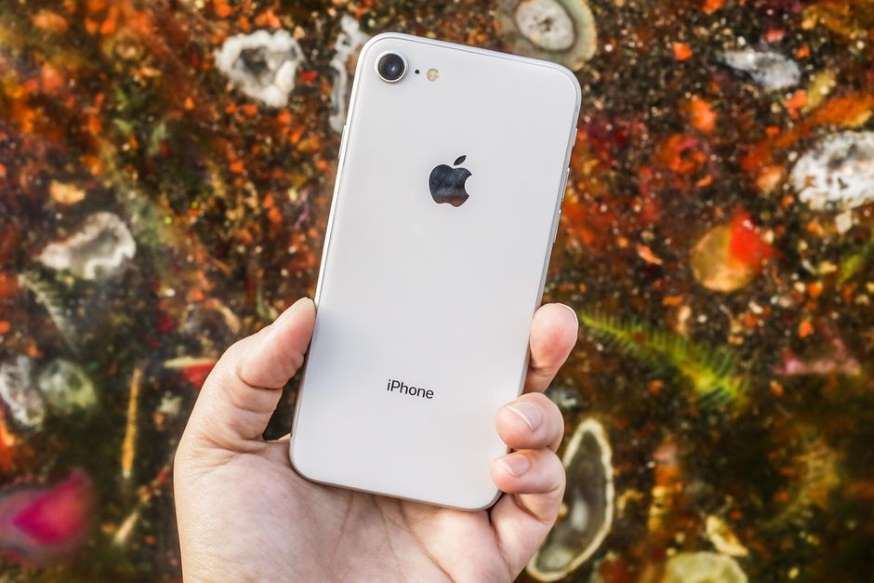 However, according to noted Apple analyst Ming-Chi Kuo of TF Securities, Apple will soon be releasing a more affordable option in the iPhone SE 2. Kuo previously predicted the SE 2 would come in early 2020, and now expects it to launch for $399.

That would make sense, since the original iPhone SE launched in 2016 for $399 (£359, AU$679). That phone was essentially an iPhone 5S with some updated specs. Kuo sees something similar for the iPhone SE 2, predicting it to look like 2017’s iPhone 8 but with improved internal parts. The iPhone 8 currently sells for $449.

Kuo is an Apple analyst with spectacular pedigree. Last year, for instance, he correctly predicted that Apple would release a 6.1-inch iPhone with an LCD display (which would become the iPhone XR ) after simultaneously launching two OLED-based iPhones (iPhone XS, XS Max ).

Outside the $399 starting price, Kuo’s latest report, shared by 9to5Mac, says the iPhone SE2 will come with an A13 processor — the same one that’s in the iPhone 11, 11 Pro and Pro Max — 3GB RAM and come in space gray, red and silver.

This would be Apple’s third attempt to produce an entry-level iPhone. In 2013, it released the iPhone 5C , or the iPhone 5 in new plastic casing, as a cheaper alternative to the flagship iPhone 5S.

Then there was the aforementioned iPhone SE. With less people willing to splurge four digits on a new phone, and the importance of huge, price-sensitive countries like China and India, more affordable phones are arguably more important now than ever.

The phone is also devised as a more affordable way for iPhone 6 owners to jump onto iOS 13 — since only the iPhone 6S and up supports Apple’s new operating system.