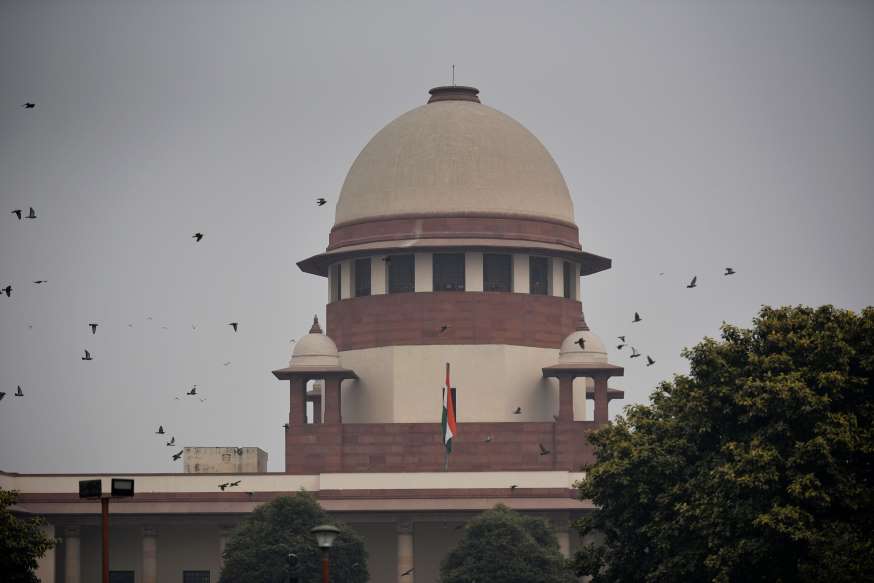 The Supreme Court hearing on the Ayodhya land dispute case has entered the final leg. In anticipation of an order within a month’s time the Rashtriya Swayamsewak Sangh (RSS), which has spearheaded the Ram Janmabhoomi movement for decades and has kept construction of a Ram temple at Ayodhya as its top agenda, has called a meeting of every “pracharak” with all Sangh

Such a meeting of the Sangh’s rank and file is held only once in five years and it’s being timed just ahead of the SC order.

Top sources told India Today TV that BJP leaders too will attend the meet which is likely to take stock of the Ayodhya case proceedings and prepare for possible verdicts in a case that has kept an acute polarisation alive for decades and contributed hugely to the BJP’s march from two seats in Lok sabha party to over 300 in 2019.

Some sources added that the meeting may have many more discussion points on its agenda.

Recently the VHP working president Alok Kumar said the Parishad which has spearheaded the Ram Janmabhoomi movement since the late 1980s is hoping for a “favourable judgment” from the SC which would remove all hurdles in the path of building a grand temple at the Ram Janmabhoomi site.

Sources in the Sangh say that its organisations need to be prepared for an SC order whichever way it goes. A senior functionary said, “Even if the order is in favour of the Hindu litigants the road ahead may be complex as there are multiple entities involved. The Ram temple movement has seen the participation of various organisations and saints. The next step has to be unanimous and befitting the moment.”

The RSS had made strident moves last year on the Ram temple by virtually issuing a warning that it will go ahead mobilising masses for a Ram temple after those opposing the claim for the disputed land in Ayodhya for temple had asked the SC to delay the start of hearing in the case.

Interestingly, the RSS at its Haridwar conclave is also expected to have a session on media.

In anticipation of stepped-up activities by various organisations involved in the litigation the Ayodhya district administration had issued prohibitory orders.

These restrictions, which were initially imposed on August 31, were further tightened on Saturday with the entire district being brought under section 144 which bars assembly of people. The district administration stated that drones, unmanned aerial vehicles, unknown flying objects or anything that can be weaponised are banned without prior permission from district authorities

The Ayodhya district magistrate Anuj K Jha said, “The order has been issued considering safety and security of Ayodhya and those visiting here as government’s paramount concerns.”