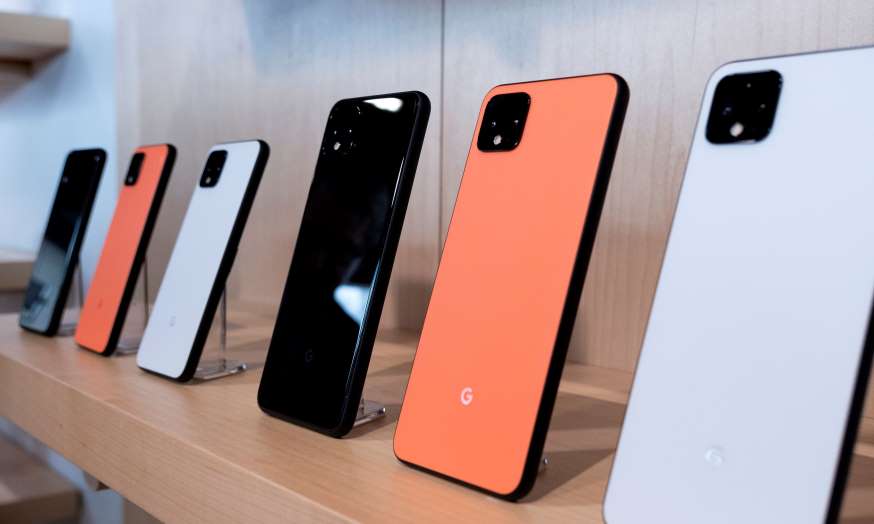 Google’s Pixel 4 and 4 XL are here at last, after a mountain of leaks. Preorders are beginning today, and the actual phones ship in just over a week. So let’s assume your heart is set on a new Pixel phone, and you’re not willing to wait for the reviews. Should you upgrade based on specs alone? And if so, to which?

The choice isn’t quite as easy as “big” or “small” because Google’s new phones are expensive, at $799 and up — and because the excellent Pixel 3 and Pixel 3A are still sticking around for hundreds of dollars cheaper.

Here’s the full lineup as of today:

If your budget tops out at $500 or so, we’ve already covered the tradeoffs between the Pixel 3A and Pixel 3, including water resistance, wireless charging, a higher quality screen, and a 3.5mm headphone jack. We’ve also already compared the Pixel 4 to other flagship phones.

So let’s tackle this another way. What does the Pixel 4 offer (on paper) compared to any previous Pixel? What, if anything, do you give up? Scroll down to the phone you own and see — and if you don’t see enough differences to satisfy your upgrade itch, you’ll know it’s OK to wait.

If you bought a flagship Pixel 3 just last year, it may be tough to justify another purchase so soon — but the Pixel 4 certainly has plenty of new toys for early adopters, including a bona fide miniature radar for air gestures, a genuine Face ID competitor for unlocking your phone without a fingerprint, a faster screen than ever before, and the second rear camera (with a telephoto lens) that Google always insisted it never needed.