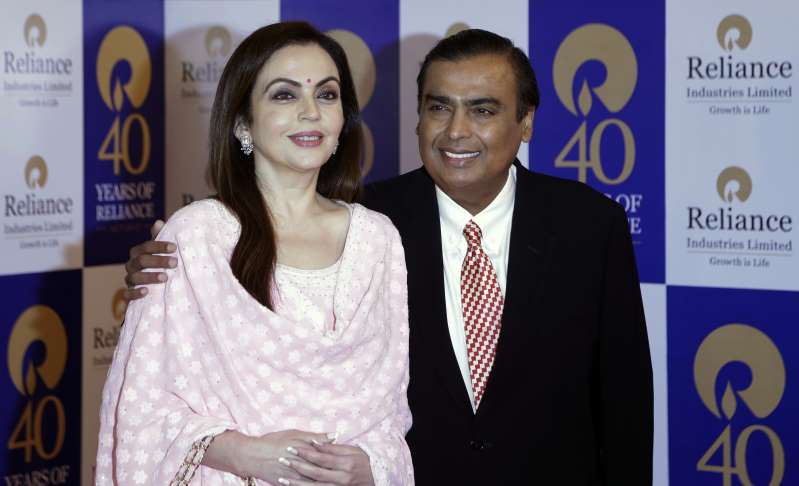 It’s an all-out war between Reliance Jio and rest of the telecom industry regarding review of interconnect usage charges (IUC), which currently stand at 6 paisa per minute.

The incumbent operators including Bharti Airtel, Vodafone Idea, BSNL and MTNL support delaying the implementation of ‘bill and keep’ (BAK) regime, under which IUC will become zero, while Jio wants the original schedule to be followed.

Telecom Regulatory Authority of India (Trai) in September 2017 had reduced the IUC by a massive 57% to 6 paise per minute from 14 paisa per minute. At that time, the Trai had proposed that from January 2020 operators move to a regime of zero rate. However, the regulator on September 18 issued a consultation paper to revisit the issue seeking comments if the BAK regime should be implemented from 1.1.2020 or it needs to be reconsidered.

Trai has received 61 comments on the paper. Stressing that the zero IUC regime should be delayed, at least by three years, Bharti Airtel said that despite the massive deployment of 4G by operators, more than 400 million customers across all operators continue to be on 2G network. “49% of customers in Airtel’s network are still using 2G handsets and only 17% of voice traffic in its network is being carried on VoLTE (voice over LTE) in June 2019, despite having deployed the same since last 2-3 years,” Airtel said in its response.

Vodafone Idea echoed that as on June 2019, 95% of its voice calls were carried on 2G/3G network. The telco also highlighted the fate of BSNL, which has no 4G spectrum and 100% calls of BSNL are carried on 2G or 3G network. “Even after extensive 4G VoLTE rollouts, there is a huge demand of 2G devices (8 to 10 million being sold every month). Further, VoLTE devices and traffic is much lower in comparison,” Vodafone Idea said.

The incumbent operators also highlighted that even where customers have 4G VoLTE devices, often they choose to not activate the feature for voice calls. “Hence, such factors are beyond the control of operators and are purely consumer’s choice,” it added.

It further said that choice of technology is with the consumers and they have complete choice available, including number portability across telecom service providers, be it pure 4G or hybrid networks.

BSNL said that the applicable of BAK regime should not only be revised but kept in abeyance for the time being. “The parameter for revising mobile termination charges should be based on the actual termination cost incurring to the respective company to enable the company recover the cost of termination,” BSNL said.

Jio, on the other hand, alleged that the move to review the IUC by Trai is not only arbitrary, unwarranted and anti-poor but will also adversely affect investor’s confidence and sabotage the Prime Minister’s vision for Digital India.

The latest entrant in telecom space also said the move protects vested interests of some old operators. “It is unfortunate that instead of profiting the poor and marginalised sections of Indian society, the Consultation Paper has chosen to help profiteers in the telecom business,” Jio said.

Jio said Trai’s paper aids and abets sabotage of Digital India mission because it protects and perpetuates the vested interests of certain incumbent telecom operators who do want their large body of 2G customers to forever remain digitally disempowered and deprived.