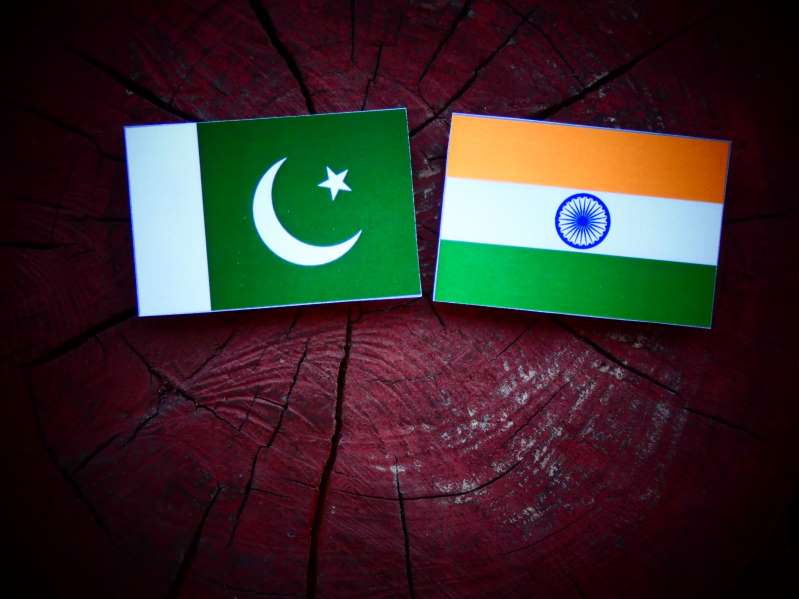 The recent skirmishes between the armies of India and Pakistan at the Line of Control (LoC) have muted the customary Diwali greetings for the two countries.

It seems the only exchanges this Diwali are fireworks at the LoC replacing the gifts and sweets.

“As a protocol, every year the Indian High Commission in Islamabad sends Diwali sweets to all important Pakistani dignitaries. The ISI [Inter-Services Intelligence] protocol accepted sweets initially but have returned back all today,” said a source.

The ISI is the premier intelligence gathering agency in Pakistan under control of the Pakistan Army.

Rangers, the border guarding force of Pakistan often seen wearing black pathani suits with crisp turbans at the Wagah border where the Beating Retreat ceremony for lowering of flags takes place daily, also did not accept the gifts, sources added.

The relations between the two countries have been tense after the abrogation of Article 370 in Jammu and Kashmir with Pakistan trying to meddle in India’s internal affairs.

The Imran Khan government has been vocal about the Indian government’s decision to end special rights to the state of Jammu and Kashmir.

Since the announcement to end Article 370 was made there have been a series of ceasefire violations at LoC with civilians on both sides of Kashmir facing the brunt.

The most recent exchange between the two armies took place over the weekend as Pakistan targeted civilian areas in Tangdhar in Kashmir.