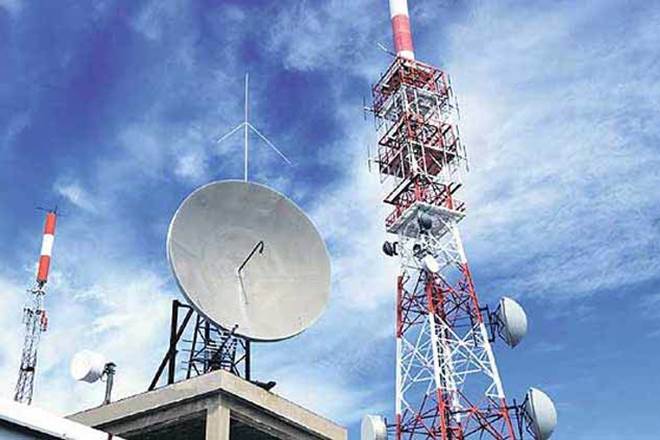 The Indian telecom sector is staring at 40,000 job cuts over the next six months. Following the Supreme Court’s verdict asking telcos to pay up Rs 92,641 crore to the department of telecom (DoT) over the AGR (adjusted gross revenues) dispute, telecom companies might have to reduce their workforce by about 20 per cent. That number could rise further.

“The Supreme Court’s verdict asking telcos to pay up Rs 92,641 crore to the department of telecom (DoT) over the AGR (adjusted gross revenues) dispute could lead to around 40,000 job cuts in the Indian telecom sector over the next six months. That number could rise further if any existing operators file for bankruptcy,” says Aditya Narayan Mishra, director and CEO at CIEL HR Services. The sector, which includes telcos, towers companies and internet service providers (ISPs), currently employs about 2 lakh people.

“Given the current situation, telcos have big trouble at hand. The trouble is so severe that some companies might turn insolvent. People at the mid- to senior-level would be the most vulnerable,” he goes on to add.

The AGR dispute is going to disrupt the finances of telcos like Airtel and Vodafone Idea. Airtel, for instance, will have to shell out about 23.4 per cent (Rs 21,682 crore) of the disputed amount while Vodafone Idea’s payout will be much bigger at 30.55 per cent (Rs 28,308 crore). The impact of the SC’s verdict was so huge that Airtel had to postpone its second quarter results till November 14.

After the disruptive entry of Reliance Jio in September 2016, the size of the sector has shrunk over 30 per cent with Reliance Communications, Aircel, Telenor and others shutting shop. The large-scale mergers and acquisitions had resulted in a huge number of employees losing jobs. The recent blow has come at a time when the sector was just getting out of the downbeat sentiments.

“In the last three years, hiring has come down considerably. Positions at the senior level have not been replaced. The sector lost its attractiveness for talent. Only people who were critical at mid- and junior-level were retained or their performances were rewarded,” says a HR consultant.

The apex court’s judgement can impair the financial situation of incumbents, which are already battling the prolonged tariff wars and high debt burden. The profitability of incumbents is seriously under duress. Airtel, for instance, posted net losses of Rs 2,392.2 crore in the quarter ended June 2019. Vodafone Idea recorded net loss of Rs 4,873.9 crore in the same quarter.

“The government might figure a way out. These companies are too big to fail; they can’t flounder like this. It’s going to take about a year before there’s some improvement in the jobs scenario. Until then, it’s going to be difficult times for the companies as well as employees,” says CIEL HR Services’ Mishra.

The 16-year-old AGR dispute between DoT and telcos pertains to the definition of AGR in which DoT argued that a wider number of items — interest income, dividend, profits on the sale of assets, insurance claim and forex gains — should be included as components of AGR. Telcos wanted these items to be excluded from AGR’s definition. Last week, the SC ruled in favour of DoT.

Telcos like Airtel and Vodafone Idea are already reeling under the burden of Rs 3,050-crore penalty levied by telecom regulator TRAI (Telecom Regulatory Authority of India) for not giving enough interconnect points to the newcomer Jio in 2016. In the second last week of July, five Digital Communications Commission (DCC) members ruled in favour of TRAI, and just two differed, thereby giving its approval to the TRAI’s penalty on Airtel and Vodafone.